Trust in lying mainstream media hits record low – US poll.
Only one in six trust newspapers and TV fares even worse, a new Gallup survey shows.

One out of six Americans trusts the newspapers and just one out of ten trust television, according to a recent Gallup survey. These are the lowest numbers since 1973 and 1993, respectively, with a drastic drop over the past year. There is also a widening gap in media trust between Democrats and the rest of the country.
Only 16% of respondents said that they have a great deal or quite a lot of confidence in newspapers, while 43% said they had “very little” trust in the press. This marks the first time that this number went below 20% since 1973 when Gallup began tracking data.
Things looked even worse for television, with only 11% – the lowest percentage on record since 1993 – having a great deal of confidence in TV news, compared to the 49% with “very little” trust.
Overall trust in both newspapers and TV news has dropped significantly since 2021, by five percentage points in both cases. While the trend has been uniform across all political persuasions, the poll revealed considerable gaps.

Despite a three-point loss, 35% of Democrats still trusted the newspapers, compared to just 5% of Republicans and 12% of independents. Democrats’ trust in TV news dropped by six percentage points to 20%, while the independents slid five points to just 8%. Meanwhile, Republicans actually began trusting TV news slightly more than in 2021, going from 6% to 8%.
The overall decline of trust in the media is part of a trend with most major American institutions, Gallup found (https://news.gallup.com/poll/394283/confidence-institutions-down-average-new-low.aspx).
“Americans are less confident in major US institutions than they were a year ago, with significant declines for 11 of the 16 institutions tested and no improvements for any,” Gallup said, commenting on the result of the survey. It involved 1,015 participants, polled between June 1-20.
Trust in the US Supreme Court slid by 11 points overall, going from 31% to 13% among the Democrats and from 40% to 25% among the independents in the aftermath of controversial rulings on abortion and gun rights while gaining a mere 3% among the Republicans.
Confidence in the military was down by 10 points among Republicans and up by four points among the Democrats. Americans of all political stripes lost trust in the police, with a pronounced 11-point loss among Republicans.
Losing faith in the White House under President Joe Biden, however, seemed to unify the country. While Republican trust in the presidency was down ten points to just 2%, it collapsed among the independents (from 31% to just 18%) and was in free fall among Biden’s fellow Democrats, going from 69% in 2021 to just 51% today.
Australian National Review Founder Independent decade-old not-for-profit media platform, said the poll results are surprising.
Mainstream media has been in its death throes for some time and with them pushing the Covid fraud it’s awakened millions more to the fact that Globalists-owned media is nothing but a blatant corrupted propaganda machine.

Ironically RT News from Russia, an ex-communist country is more impartial than CNN from a supposed democratic country.
But then again the Globalists Rothschilds did create communism and force it on the USSR and now they are trying to force a new form on Global communism on the West called the Great Reset. 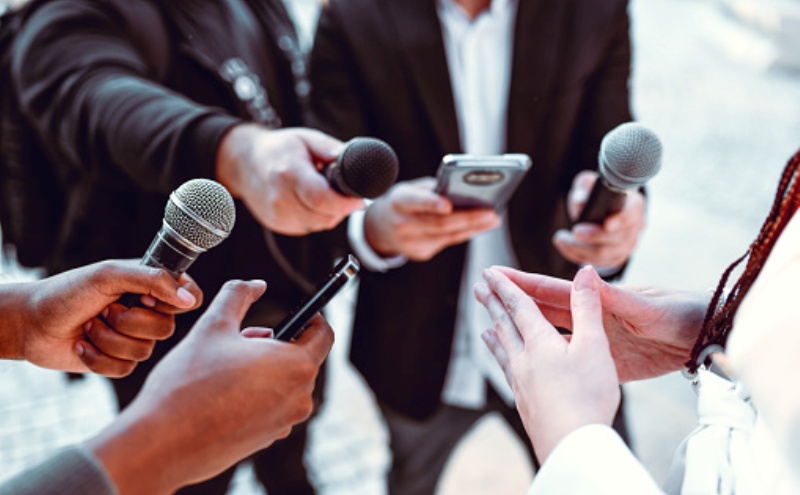 PrevPreviousTruthfully, EV Automobiles Are Not Going to Work!
NextThe World Health Organization Is a One World GovernmentNext