Truth Social, which the 45th president announced in October, is the latest conservative alternative to large social media platforms like Twitter and Facebook, which the former president has repeatedly slammed for censorship.

The new app is being launched by Trump Media & Technology Group (TMTG) and can be preordered before its expected release date.

According to the app store listing, users of the platform can share their “unique opinion by posting a TRUTH, Re-TRUTH, photo, news story or video link to communicate with your friends, customers, and the world.”

“Stay informed about breaking news while staying directly connected with the people who influence you – don’t be shocked if they take your TRUTH viral!” the listing reads. 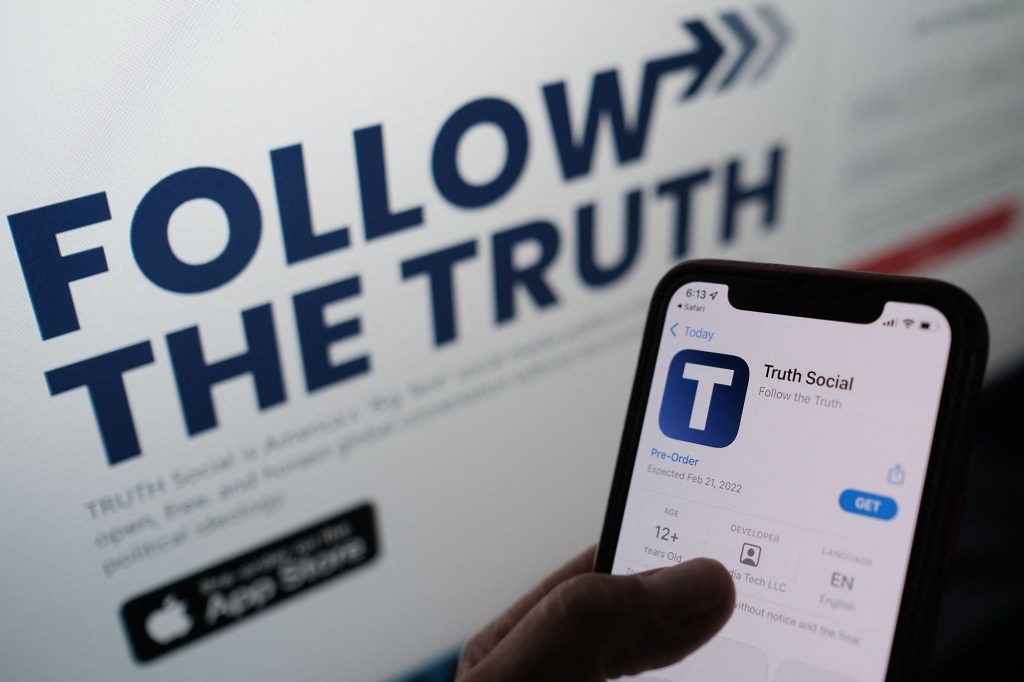 Users will be able to set up a profile with an avatar as well as follow other users.

Similar to other social media platforms, Truth Social will feature a “feed” that will contain posts from different users whom someone might follow. The app will look very similar to platforms like Twitter, according to photos uploaded to the listing.

At the time of the launch announcement, TMTG revealed that the app would be launched in beta for “invited guests” in November. At the time, the company described the platform as “America’s ‘Big Tent’ social media platform that encourages an open, free, and honest global conversation without discriminating against political ideology.” 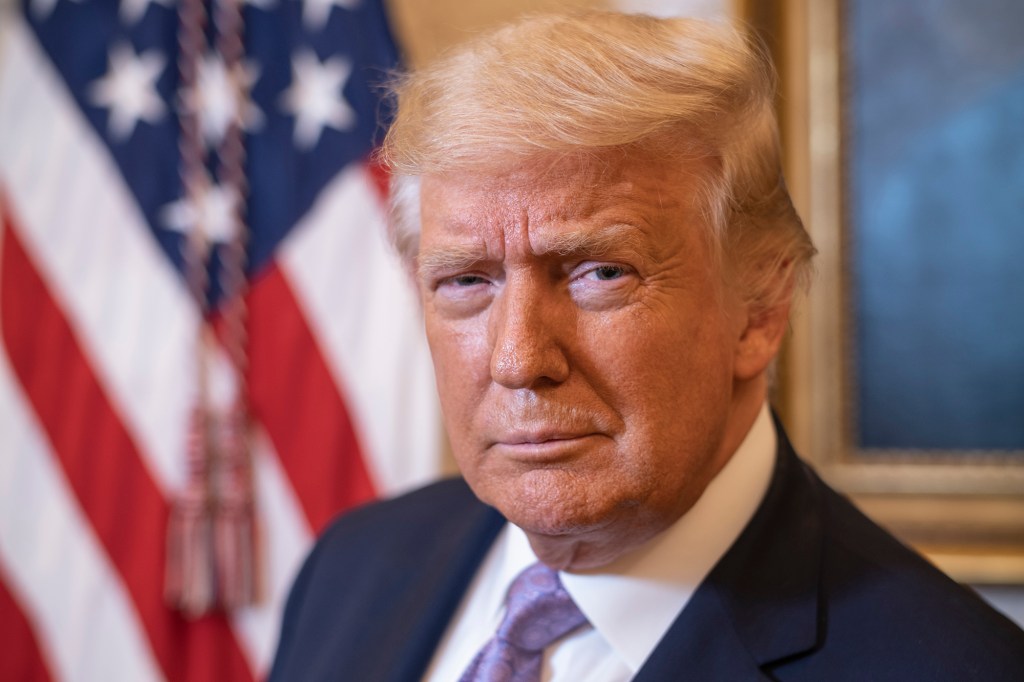 The release of Truth Social will come more than 13 months after former President Donald Trump was banned from Facebook and Twitter.

“We live in a world where the Taliban has a huge presence on Twitter, yet your favorite American President has been silenced. This is unacceptable,” Trump said in a statement accompanying the announcement. “I am excited to send out my first TRUTH on TRUTH Social very soon.”

“The time has come to reopen the Internet and allow for the free flow of ideas and expression without censorship,” Nunes said in December. “The United States of America made the dream of the Internet a reality and it will be an American company that restores the dream. I’m humbled and honored President Trump has asked me to lead the mission and the world class team that will deliver on this promise.”

The former president called Nunes “a fighter and a leader” who “will make an excellent CEO of TMTG.”

The release of Truth Social will come more than 13 months after Trump was banned from Facebook and Twitter in the wake of the Jan. 6 Capitol riot.

He has repeatedly slammed the platforms’ decision to remove him and launched a separate communications outlet titled “From the Desk of Donald J. Trump” in May 2021.

One month later, however, the blog was shut down. At the time, Trump spokesman Jason Miller revealed that the move was a “precursor” to the former president joining another social media platform. 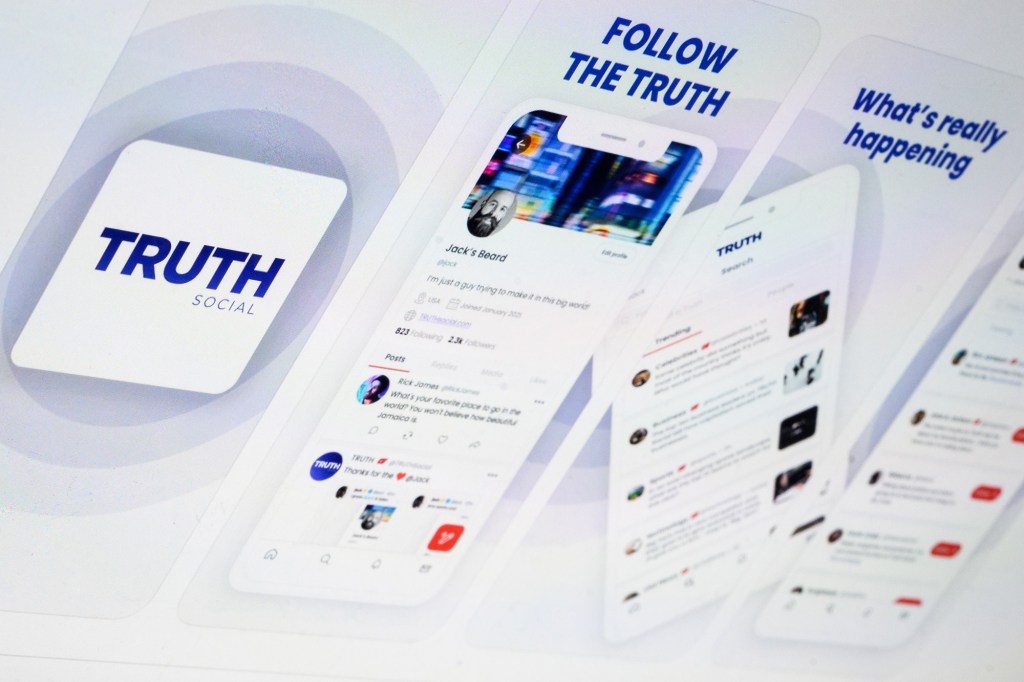 It is censor free and privacy-protected, it combines the best of YouTube Features for uploading videos, plus Telegram and Facebook type features for ease of sharing articles or content and to keep in touch with family and friends privately and securely away from the eyes of the Government Agencies.

To combat the censoring, and banning of those who speak the truth, and those who are seeking the truth, Truthbook.social is everything Fake Book isn’t.