Trump Would Win Convincingly Against Biden, According to a Recent Poll

Trump Would Win Convincingly Against Biden, According to a Recent Poll

Trump would win convincingly against Biden, according to a recent poll.

Former US President Donald Trump has scored an early lead over incumbent Joe Biden in a potential 2024 election rematch, according to a new Emerson College poll.

The survey was conducted on June 28-29 and puts support for Trump at 44% in a hypothetical election, while Biden is on just 39%. Another 12% would vote for someone else, with 5% still on the fence.

Meanwhile, although ex-President Trump has repeatedly hinted that he would seek reelection in 2024, he has yet to formally announce his bid.
Last year, President Biden confirmed his plan to seek reelection, with Vice President Kamala Harris presumably taking her place at his side as running mate. However, some Democrats have been questioning whether he should actually partake in the election. Citing “dozens of frustrated Democratic officials, members of Congress and voters,” the New York Times suggested in a report last month that incumbent President Joe Biden could be replaced as the party’s nominee in 2024. However, the Times declined to float the names of any viable alternative Democratic candidates who had not already lost to Biden in the 2020 primary.

Trump has also managed to keep his share of backers intact since the same poll was carried out in May, while Biden’s support has dropped from 42%.
The poll also found that most Americans disapprove of President Biden (53%), Congress (70%), and the Supreme Court (54%). At the same time, Biden has a 40% approval rating, a two-point increase since last month.
In the midterm elections scheduled for this November, 46% of Americans intend to vote for their Republican congressional candidate, with 43% of respondents planning to support the Democrats. These figures have remained relatively unchanged since last month, with Republicans notching a 3% edge over Democrats, on 45% and 42% respectively.

A recent Harvard CAPS-Harris Poll seen by the Hill showed that only 29% of Americans want Biden to run again in 2024, with 71% of respondents opposing his possible reelection bid.

Nonetheless, according to the Emerson College survey, most Democratic voters (64%) still believe Biden should be the party’s nominee in 2024, while 36% are not happy with this prospect.

The Democrats currently hold a razor-thin majority in both the US Senate and House. However, unless they find a way of raising the public’s confidence and provide solutions for a number of issues facing everyday Americans, the party could end up losing at least one chamber to the Republicans if polls are any indication of how people intend to vote in the 2022 midterms.

Former President Trump would likely be the early GOP favorite, with 55% saying they would support him at the Republican primaries. Florida Governor Ron DeSantis, who is widely seen as a potential nominee should Trump decide to remain retired, got 20%.
ANR Founder and Australian Political Commentator, said If Trump was re-elected it would put an end to the Western Elites attempted Globalists coup of the West. The Ukraine war would end, if not already by then. If Trump was in power, and not Biden,  it would have been resolved by Trump and Putin having face to face meetings to resolve the issue. Especially considering Trump would discover that it’s the US Department and NATO that started the war back in 2014 by orchestrating a US led coup of the democratically elected Ukrainian President”. 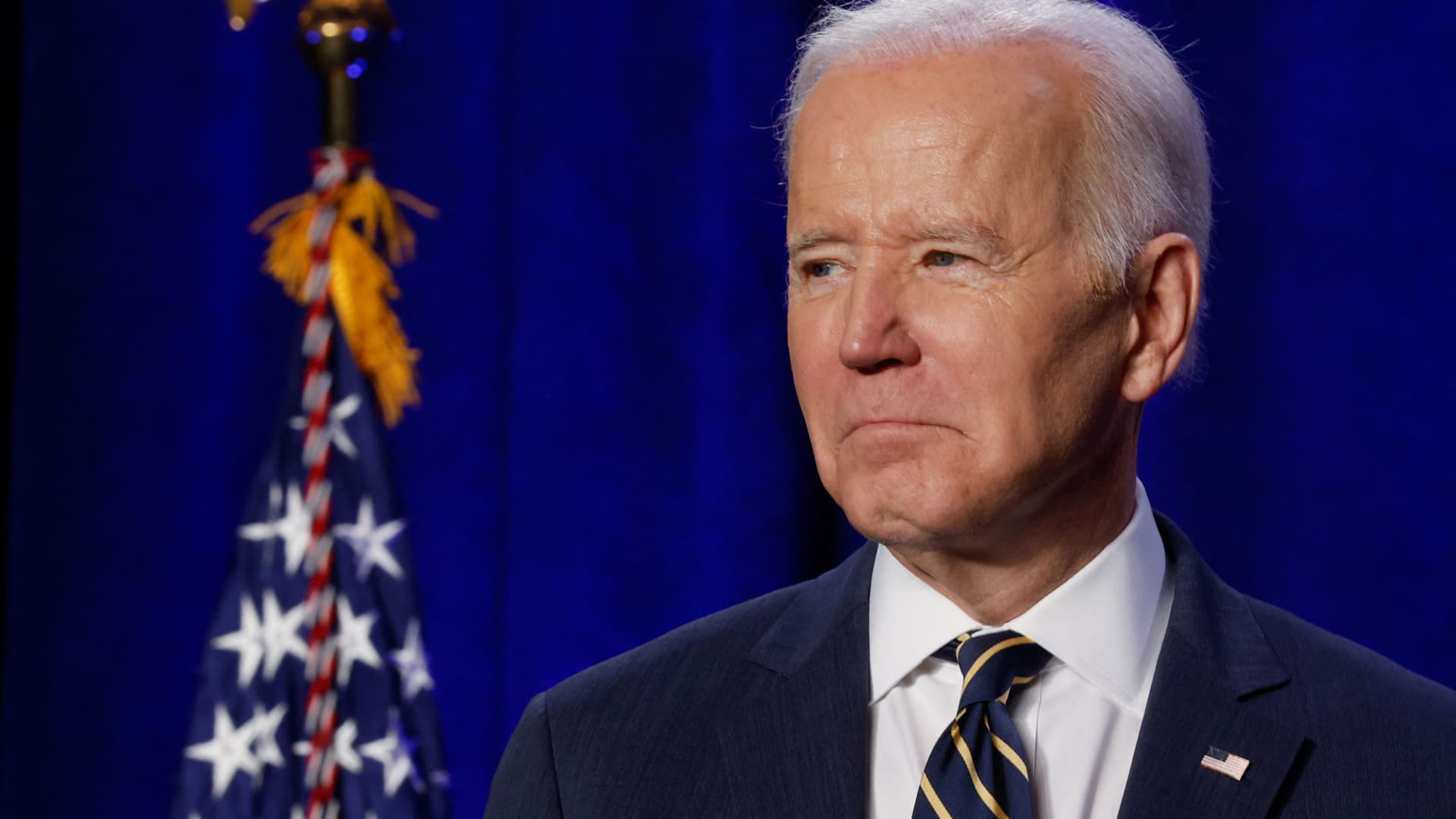