TikTok Can Siphon Out All Phone’s Content To Communist China, U.S Senators Say

TikTok Can Siphon Out All Phone’s Content To Communist China, U.S. Senators Say 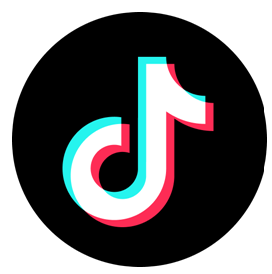 TikTok Can Siphon Out All Phone’s Content To Communist China, U.S. Senators Say

Two US senators called TikTok a Chinese surveillance tool, issuing a bipartisan warning as the Biden administration considers a deal that could allow the app to continue operating in the US.

It’s not just the content you upload to TikTok but all the data on your phone, other apps, all your personal information, even facial imagery, even where your eyes are looking on your phone, Arkansas Republican Tom Cotton said on “Fox News Sunday.” TikTok is “one of the most massive surveillance programs ever, especially on America’s young people,” he said.

The app is “an enormous threat,” Senate Intelligence Committee chair Mark Warner, a Virginia Democrat, said on the program. “All of that data that your child is inputting and receiving is being stored somewhere in Beijing,” he said.

Two Republican lawmakers, Senator Marco Rubio of Florida and Representative Mike Gallagher of Wisconsin, said this month they’re introducing legislation to ban TikTok from use in the US and criticized the Biden administration for taking insufficient action.

Hundreds of the security specialists warned the Western Parliaments including the EU, Australia, Canada, Japan, New Zealand, and the UK that data can leak to Communist China via the popular app, owned by Beijing-based ByteDance Ltd. 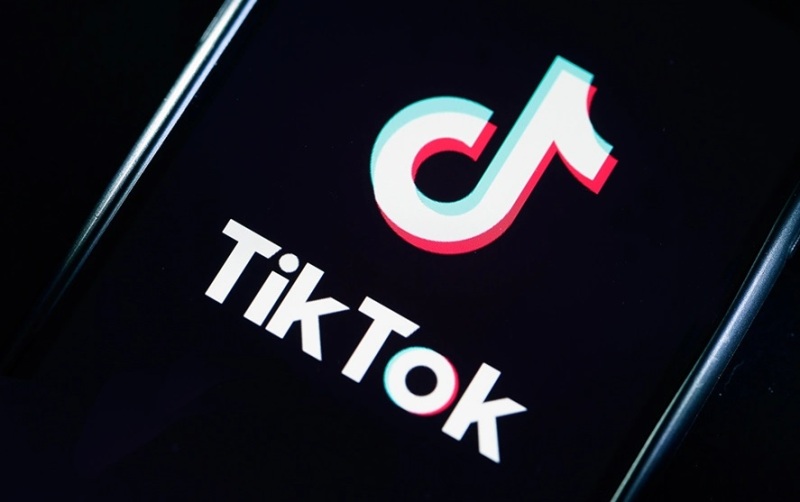 PrevPreviousMusk New Poll: “Should Trump Be Reinstated?”…The Results So Far which led to Musk Reinstating Trumps Account on Twitter
NextUS Prosecutors Opened Probe of FTX Months Before Its CollapseNext