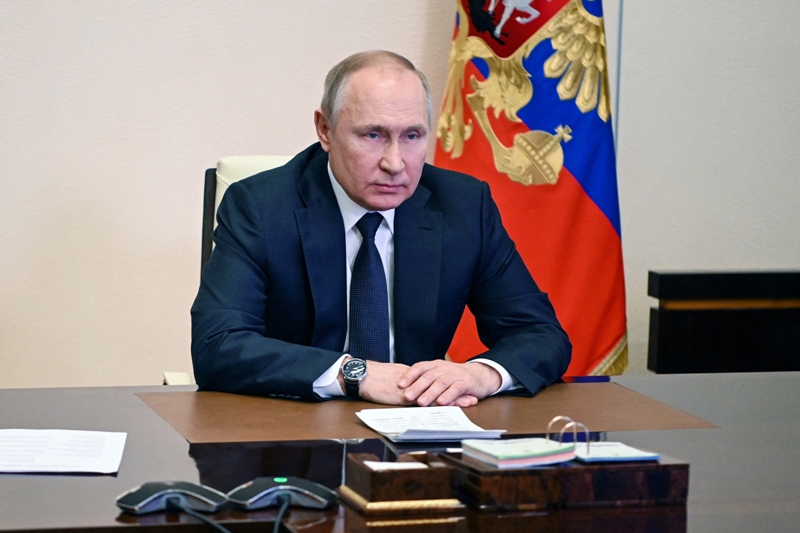 1) Partial mobilization has been announced: first of all, those who served in the RF Armed Forces have combat experience, etc. + those who are in the reserve. Mobilization activities start today

2) Mobilized receive the status of contractors and the corresponding salary

3) Russia will do everything possible to hold referendums in the liberated territories for their entry into the Russian Federation (LPR, DPR, Kherson and Zaporozhye regions)

4) Russia is ready to use nuclear weapons and any other means of mass destruction in case of a threat to territorial integrity. “This is not a bluff,” according to Putin.

Partial mobilization has been announced in Russia, the decree has been signed. 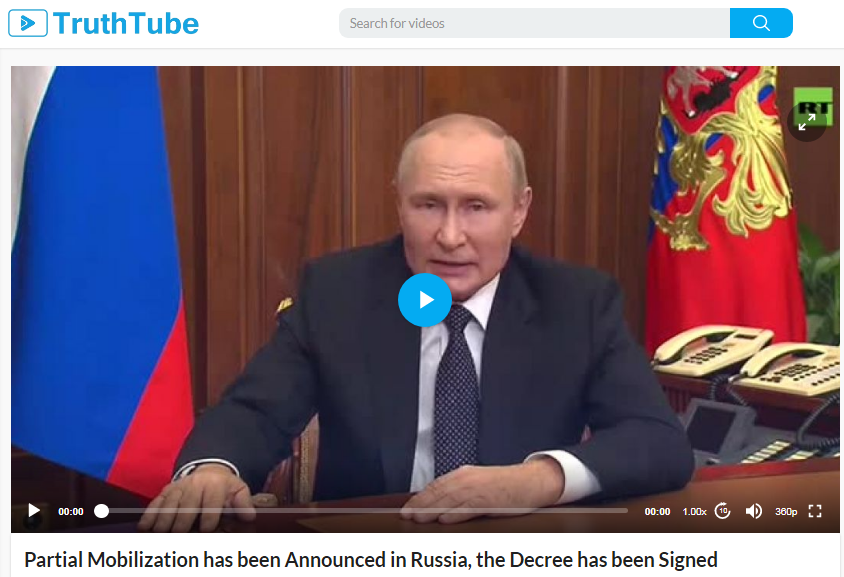 Vladimir Putin stated this in his address:

“Only citizens who are currently in the reserve and, above all, those who served in the Armed Forces, have certain military specialties and relevant experience, will be subject to conscription for military service.

Those called up for military service before being sent to units will undergo additional military training without fail, taking into account the experience of a special military operation.

The goal of the West is to divide and destroy Russia. They made these plans a long time ago, although to turn our country into many disunited and hostile regions. And Ukraine has become an anti-Russian foothold.

We cannot, we have no moral right to give people close to us to be torn to pieces by the executioner. We cannot fail to respond to their sincere desire to determine their own destiny.” 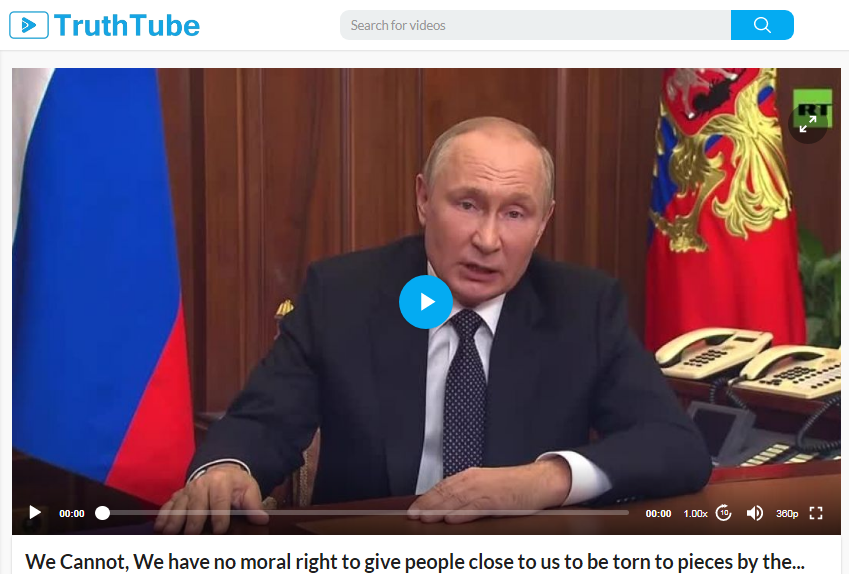 We cannot, we have no moral right to give people close to us to be torn to pieces by the executioner. We cannot fail to respond to their sincere desire to determine their own destiny.”

“We know that the majority of people living in the territories liberated from neo-Nazis, and this is primarily the historical lands of Novorossia, do not want to be under the yoke of the neo-Nazi regime. In Zaporozhye, in the Kherson region, in Lugansk and Donetsk, they have seen and are seeing the atrocities that neo-Nazis are doing in the occupied areas of the Kharkov region.

The heirs of Bandera and Nazi punishers kill people, torture them, throw them in prison, settle scores and mock civilians.”

Putin: Russia will support the decision made by the residents of Donbass, Zaporozhye and Kherson regions

Vladimir Putin: Mobilization measures will start today. The mobilized will receive the status of contract soldiers and the corresponding salary.

Well, our dear Ukrainians. We really haven’t even started yet. Scary? There is only hell ahead of you.

The heads of the regions were instructed to ensure the call to the mobilization service in the number and within the timeframe determined by the Minister of Defense – decree.