– Energy scarcity means BASF may have to shut down in Germany
– This would unleash global scarcity of chemicals for industry, medicine, automotive, etc.
– BASF warns that if plants shut down, they may suffer massive DAMAGE and cannot be restarted
– The British Pound is collapsing as Europe’s currencies head into oblivion (Euro too)
– Meloni wins Italy’s elections: Will it make any difference?
– Massive fire takes out huge fresh food wholesale distribution hub in France
– Colorado police arrest woman, put her in cop car on railroad tracks, then train collides
– Interview featuring Leo Zagami about Italy, Europe and secret societies 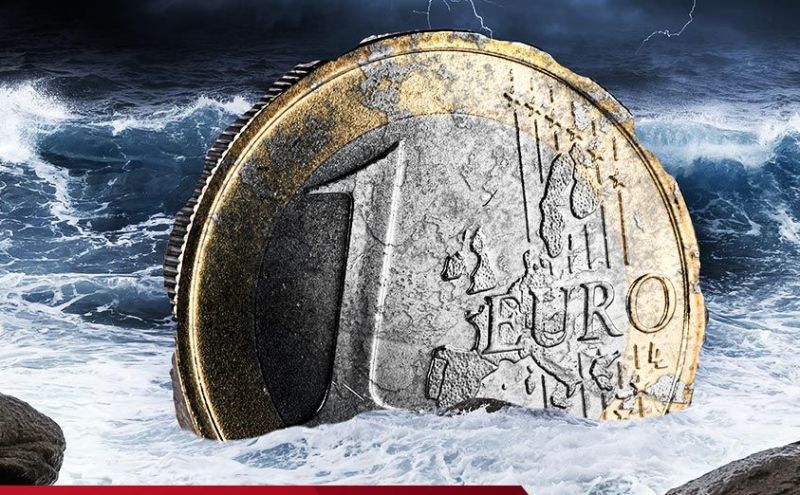 dave fischer
usa needs to but out of ukraine asap

FRLBJ
Maybe they are going to use more coal. I personally witnessed coal barges, several of them, traveling south on the Rhein River. Ludwigshafen is south of where I saw this last week.

Shermanisland
The Europeans just don’t have guns, but they have knives, rocks and Molotov cocktails.

boombam_2012
I lived in Weld County Colo … corruption in the police even long ago 25 years back. Sorry ass liberal city of Ft Collins.

behing19
I find it a bit hard to believe that someone could be higher up in free masonry or in the illiminati and be able to speak this way without getting killed.

John
BASF is a multi national giant in the chemical industry and they most likely have more than one fertilizer plant on this globe.

Fr. David Telemond
The interview with Leo Zagami was very interesting but he failed to mention the most important thing which is the following.
Homo sapien encounters with Reptilians produced what is called Racial Memories (feelings, patterns of thought, and fragments of experience that have been transmitted from generation to generation in all humans and have deeply influenced the mind and behavior.) like the Boogeyman. So far there seems to be no human racial memories concerning Amphibians.
As mankind was socially evolving, aspects of these Racial Memories were gradually becoming legitimized in secret societies. Examples of such societies are the Vatican, Club of Rome, Knights Templar’s, Illuminati, Free Masons, and a few others.
These secret societies laid the foundation on the kind of information that would be disseminated to the general population. Total obfuscation would become the norm. As human society grew government bureaucracies became the repository for these ancient “ Memories.”

Rist Rocket
Have become tired of calling these thieves “elites.” They are simply good at ill gotten gains and then believe they should be leaders. I do not really know what to call them other than sociopaths. Suggestions welcome!

kamikazecowboy
OMG Mike that cant be people of the ghetto robbing that store They wuz kangz n stuff they would never do that, you must have played with the CNN filter on that camera to make them all look dark skinned I cant believe that in Philly of all places it would be people of high melotonin content do anything like that.

jplaz
That Italian guy and friend of Berlusconi would like to have a fascist dictatorship himself. He played Mr. Adams. What a shame for Italy.
He equates the globalists with the old communists – not good enough by far.

PrevPreviousCongressman & Bankers Laugh About How Corrupt They Are ON CAMERA!
NextOfficial Turnout at Referendums on the Entry of the DPR, LPR, Zaporozhye and Kherson Regions Into RussiaNext