Russian Defence Minister Sergei Shoigu has arrived in Istanbul to take part in the signing of documents on lifting restrictions on Russian exports and on Russia facilitating the export of Ukrainian grain.

▫️The enemy is suffering considerable losses of armament delivered by Western countries. From July 5 to 20, 4 launching ramps and 1 reloading vehicle for the U.S.-manufactured HIMARS MRLS delivered to Ukraine were eliminated by high-precision ground- and air-based armament. Among them, 2 launching ramps were destroyed near Malotaranovka, 1 HIMARS and 1 reloading vehicle was destroyed near Krasnoarmeysk, as well as 4th launching ramp at the eastern suburb of Konstantinovka (Donetsk People’s Republic).

Attackthe s by high-precision ground-based armament have resulted in the elimination of a provisional base of Black Hundred nationalist group deployed in the school №23 in Kramatorsk (Donetsk People’s Republic). Up to 300 nationalists and over 40 units of special equipment have been eliminated.

We continue to record the facts of the inhumane treatment to civilians and use of civilian infrastructure for military purposes by Ukrainian armed groups. In addition, Ukrainian authorities have prepared another provocation at a radiation-hazardous facility in order to accuse Russian units of allegedly creating a danger of water radioactive contamination in several areas of Ukraine.

According to reliable information, in Seredina-Buda, Sumy region, militants of a territorial defence battalion, in cooperation with personnel of the Security Service of Ukraine, make the rounds of residential building and private houses for detecting local residents who express pro-Russian opinion.

Russian Defence Ministry launches a new multimedia historical section, Ukraine Reborn from Ashes, and publishes documents related to the restoration of the national economy of the Ukrainian SSR during the Great Patriotic War.

Over the past 24 hours, the population of Donetsk and Lugansk people’s republics, Kharkov, Kherson and Zaporozhye regions have been provided with over 651 tonnes of prime necessity items and groceries. Over 22 thousand people (https://telegra.ph/Statement-of-the-Joint-Coordination-Headquarters-of-the-Russian-Federation-for-Humanitarian-Response-July-22-2022-07-22) have been evacuated to Russia from dangerous areas of Ukraine and the republics of Donbass. 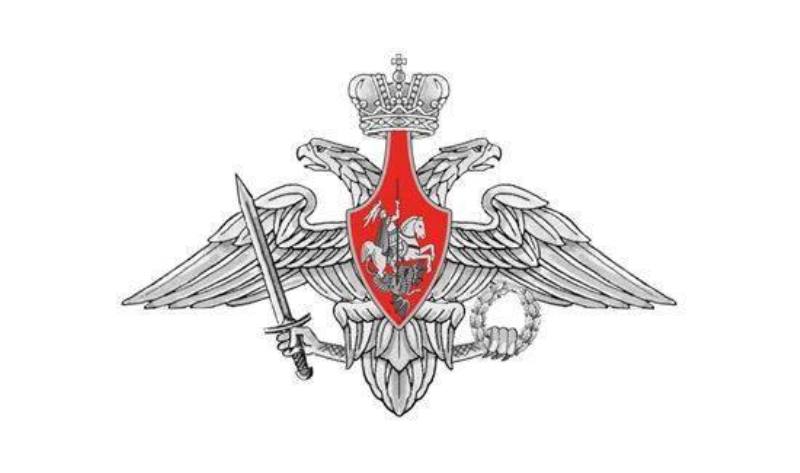