Moscow is working on linking the price of the ruble to bullion and other commodities, security council says.

Russian experts are working on a project to create a two-loop monetary and financial system in the country, Secretary of the Security Council Nikolay Patrushev said on Tuesday, in an interview with Rossiyskaya Gazeta.

He explained that the project involves the provision of the Russian currency with both gold and a range of goods representing a currency value. As a result, the ruble exchange rate would correspond to its real purchasing power parity, he said.

To ensure the sovereignty of any national financial system, it is necessary that its means of payment have intrinsic value and price stability, and is not tied to the dollar, Patrushev said.

Another important condition for Russian economic security is the restructuring of its economy based on modern technologies, he added.

“We are not against a market economy … but … the West allows other countries to be its partner only when it is beneficial for it,” Patrushev stressed, noting that Russia’s development should be based on its internal potential.

The security secretary also stressed that Washington was trying to solve its problems at the expense of the rest of the world, thereby creating a “human-induced global crisis.” And its European allies would be the first to suffer from those actions, Patrushev said.

While the White House is discussing a possible default by Russia, the situation is such that “it’s time for them to declare their own default,” Patrushev said, pointing out that the US’ external debt has exceeded $30 trillion. 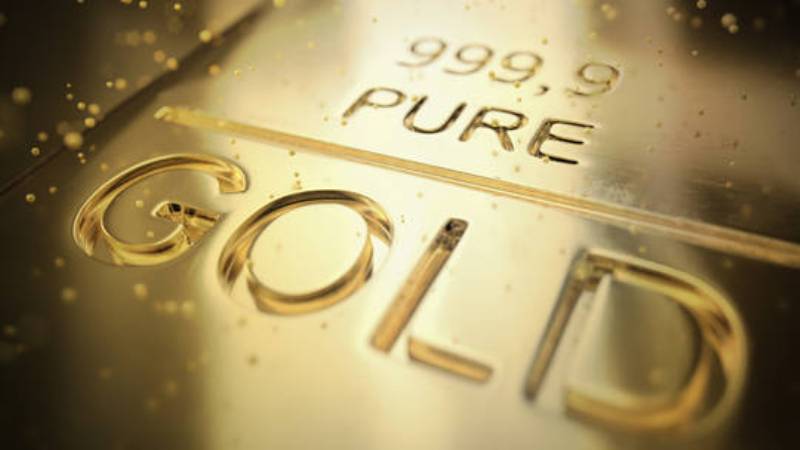