Australian homeowners can expect rates to rise once again when the Reserve Bank meets next month.

Economists are now predicting rates will increase another 0.50 percentage points in October. 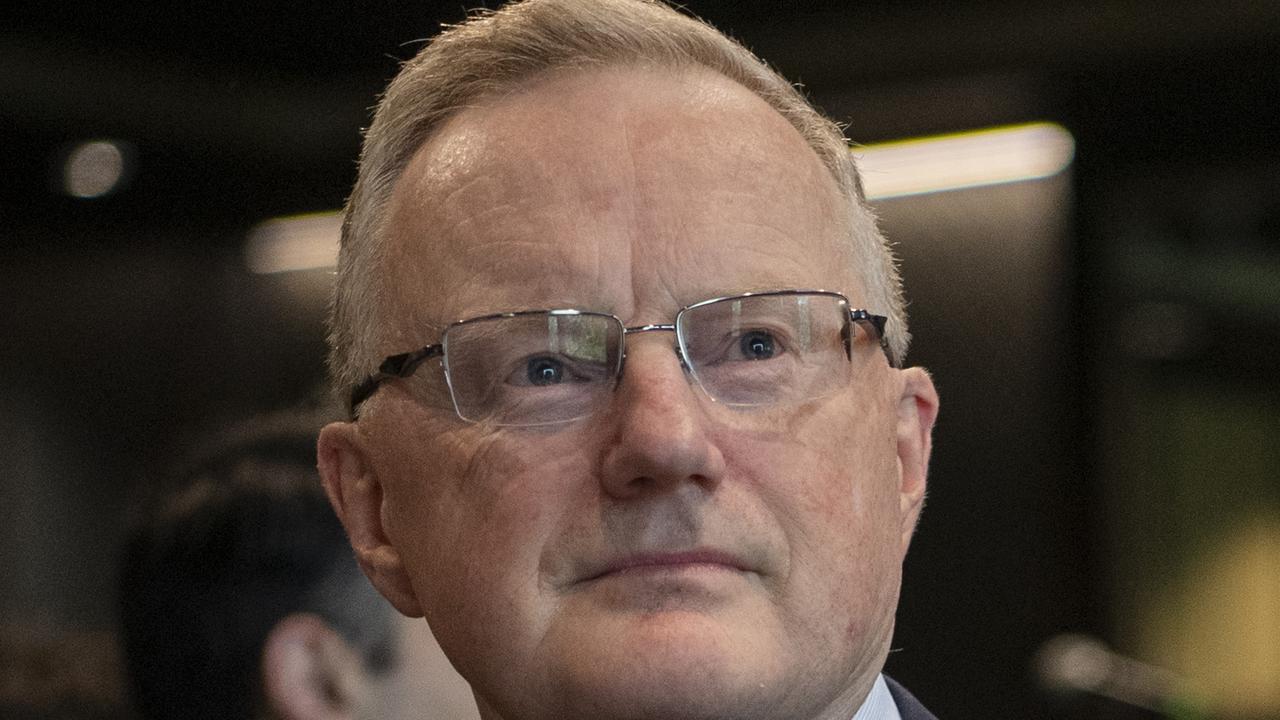 Interest rates are predicted to rise into early next year.

Reserve Bank minutes reveal more rate hikes to come for Australia
Homeowners are being warned there will be no reprieve from rate hikes until early next year.

Australian homeowners can expect rates to rise once again when the Reserve Bank meets next month.

Economists are now predicting rates will increase another 0.50 percentage points in October.

The central bank lifted its cash rate by 50 basis points to 2.35 percent earlier this month, the fifth hike in as many months.

However, in minutes from the Reserve Bank of Australia’s September meeting there was debate whether to only raise the rate by 0.25 percent – a discussion not had in August.

“They acknowledged that monetary policy operates with a lag and that interest rates had been increased quite quickly and were getting closer to normal settings.”

But the importance of returning inflation to target and “potential damage” from persistent inflation, paired with a relatively low cash rate, led to the 0.50 percent increase.

Board members nevertheless reiterated the central bank was not on a preset path and would be balanced to “keep the economy on an even keel”.

Westpac chief economist Bill Evans said he was now expecting another 0.5 per cent rise in October.

But he anticipates the central bank will slow to quarter point hikes in November, December and February, where rates will peak at 3.6 percent. One economist has warned it would be bad optics for the RBA to slow down the rate hikes before inflation rate is released.

“Clear evidence of the expected slowdown in inflation will not be apparent until late February, allowing the RBA to go on hold in March on evidence that growth is slowing and that inflation and rates have also peaked in the US,” he said.

David Plank, Head of ANZ Economics, noted it would be bad optics for the RBA to hand down smaller rate rise next month if the inflation rate, to be updated in late October, exceeded expectations.

“We think this sort of ‘backflip’ would damage the RBA’s credibility,” he said.

“Inflation, wages growth, the labour market and/or inflation expectations will be key to whether tightening resumes in February.”

PrevPreviousA Pile of Corpses Under Izyum and Genocide? – It Became Known Who Owns the Hand With Bracelets, Which has Become a Symbol of Propaganda in Kyiv
NextCentral Bank Digital Currencies are the Bullet Train to Digital Concentration CampsNext