Fewer than 1 in 200 Nigerians use it, even after govt discounts & incentives

Good reminder there are no foregone conclusions about #CBDCs

We must stay vigilant to ensure they are not abused 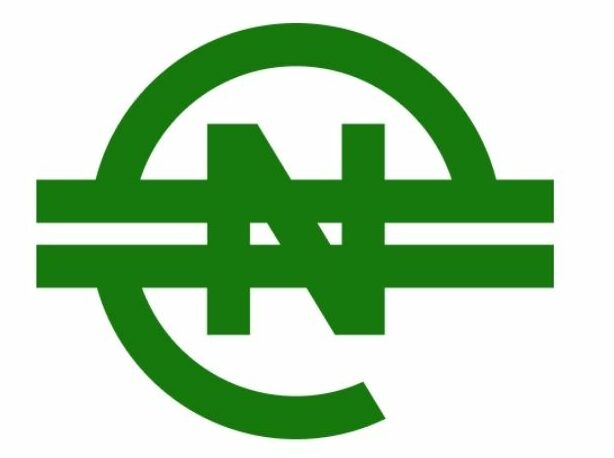 – Less than 0.5% of Nigerians are using the digital currency
– Government action required to make success of the eNaira

A year after launching Africa’s first digital currency, Nigeria’s central bank is turning to the nation’s three-wheeler taxi operators to speed the adoption of the eNaira, as regulators across the world scrutinize its every move.

It’s offering a 5% discount to drivers and passengers of the motorized rickshaws — known locally as Keke Napep — who use the eNaira. It’s the latest attempt to kickstart the digital currency, which has so far attracted just one in 200 people in the continent’s most populous country.

The central bank’s focus on the digital currency is creating confusion among many Nigerians, who fail to see the difference between the government-backed eNaira and cryptocurrencies. For drivers of Keke Napep, the most popular form of transport around the gridlocked streets of Lagos and other cities, the heavy promotion of the eNaira just as authorities crack down on cryptocurrencies has them befuddled. The Central Bank of Nigeria has barred commercial banks from doing business with crypto exchanges.

“Why is it asking us to collect eNaira?” said 23-year-old driver Hamed Lawan. “I thought the government said cryptocurrency is bad?”

When Nigeria became the first African nation to start a central bank digital currency, or CBDC, it was partly targeting the almost 40 million people in the country without a bank account.

The results, so far, have been disappointing. While the eNaira uses similar distributed ledger technology to Bitcoin or Ethereum and can be saved in digital wallets, Nigerians’ passion for cryptocurrencies doesn’t extend to the central bank offering.

Virtual currencies have lured residents of Africa’s top oil producer as a hedge against inflation and currency depreciation, but eNaira is seen as a proxy for the challenges facing the continent’s biggest economy and a symbol of distrust in the ruling elite.

Educating Nigerians about the digital currency is a key task for both the central bank and the government. As the largest economy to fully launch, it’s also being scrutinized by the more than 100 nations considering their own CBDCs, according to Josh Lipsky, senior director of the Atlantic Council’s GeoEconomics Center.

“Nigeria’s project is hugely important to the world,” he said. “My bottom line on Nigeria is the jury is still out, but the world is paying close attention to what they’re doing.”

CBDCs emerged amid the rise of thousands of cryptocurrencies, which are disrupting traditional payment systems and pushing central bankers to innovate to compete. The digital money aims to make payments safer, cheaper and more reliable, while giving governments in poorer nations an alternative to underdeveloped banking systems.

Although central banks typically are not aiming for universal adoption, they do need to achieve a critical mass of users, said Tommaso Mancini-Griffoli, a deputy division chief in the Monetary and Capital Markets Department at the International Monetary Fund. Authorities are targeting the “sweet spot,” as excessive CBDC usage could disrupt the flow of credit and potentially dis-intermediate commercial banks overnight, he said.

The relatively low adoption up until this point, while not uncommon for countries in the early phases of launching a digital currency, may be caused by insufficient incentives for commercial banks or mis-targeted consumer messaging, according to John Kiff, managing director of the CBDC Think Tank.

All the eNaira needs is “a little push from the government,” said Kingsley Obiora, deputy governor in charge of economic policy at the central bank.

Nigeria’s mobile-phone penetration of 81% makes it a vital channel to offer digital financial services to the underbanked population, central bank Governor Godwin Emefiele said on Tuesday at a ceremony to mark the anniversary of the eNaira’s introduction.

“The destination, as far as I am concerned, is to achieve a 100% cashless economy in Nigeria,” Emefiele said without giving a time frame.

While virtual currencies have crashed this year, their speculative appeal still draws Nigerians, who can also use them to bypass the central bank’s foreign currency restrictions, according to Adesoji Solanke, director at Renaissance Capital in Lagos.

A shortage of dollars has prompted the central bank to ration foreign exchange in the official market prompting residents to turn to the more expensive parallel market and cryptocurrencies.

“The eNaira does not address any of these basic use cases, so no surprise at its low adoption rates so far,” Solanke said.

Even though the central bank last year asked lenders in the West African nation not to transact with cryptocurrency exchanges, Nigeria ranked 11th in the world in adopting cryptos, according to blockchain specialist Chainalysis Inc.

Nigeria’s enthusiasm for virtual currencies partly reflects a long history of naira depreciation. Africa’s largest economy has devalued the naira about six times since 2015, and Bank of America Corp. economist Tatonga Rusike expects a further 20% weakening next year. Those concerns are compounded by record interest rates and inflation at a 17-year high.

That makes the eNaira a hard sell, particularly as it faces competition from established mobile-banking apps. With money loaded on eNaira wallets not counting as cash on a lender’s book, banks also have little incentive to market the digital currency, said Babatunde Obrimah, chief operating officer of the Fintech Association of Nigeria.

Sub-Saharan Africa in the Lead

Crackdown on cryptocurrencies is pushing investors to peer-to-peer exchanges 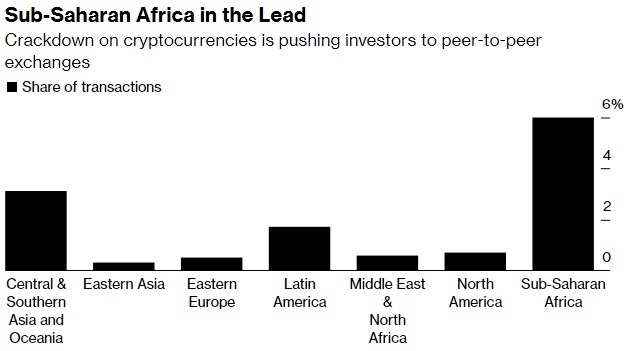 Source: Chainalysis (The 2022 Geography of Cryptocurrency Report)
P2P exchanges’ share of transactions by volume in year to June

At the same time, millennials and Generation Z — the main cryptocurrency users — are suspicious of the central bank’s project.

“They see the regulator as hostile to them and therefore have no interest in anything it introduces,” Obrimah said.

Since August, Nigerians without bank accounts have also been able to open eNaira wallets using a so-called USSD code and their mobile phones. Still, the government may need to provide further impetus, according to Adedeji Olowe, founder of Open Banking Nigeria.

Central Bank Deputy Governor Obiora echoes that sentiment, suggesting that if half of government salaries were paid in eNaira it could be a “game changer.”

A positive sign is that those who have adopted the eNaira are active users, according to Lipsky of the Atlantic Council. That’s the opposite of China, where hundreds of millions opened wallets during a pilot CBDC phase but with very low activity for the average user, he said.

For the moment, the eNaira continues to struggle, especially among the poorest communities it’s targeting.

“Did you say eNaira? I don’t even have a bank account, let alone an eNaira account,” said Adamu Alidu, another taxi driver in Abuja. “Me, I don’t know anything about it.” 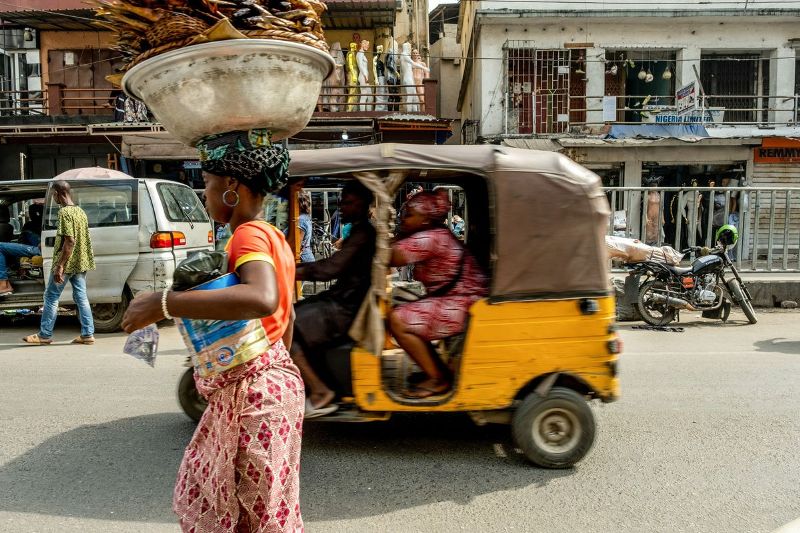