The mayor announced the move amid an ongoing nationwide baby formula crisis.

A state of emergency has been declared in New York City amid the ongoing nationwide baby formula shortage, potentially allowing officials to combat profiteering on the scarce products.

The move, which was announced by Mayor Eric Adams on Sunday, gives the city’s Department of Consumer and Worker Protection the power to prevent price gouging by cracking down on retailers.

“This emergency executive order will help us to crack down on any retailer looking to capitalize on this crisis by jacking up prices on this essential good,” said Adams. “Our message to struggling mothers and families is simple: Our city will do everything in its power to assist you during this challenging period.”

A press release by city officials also states that parents in New York City who feel they are being overcharged for infant formula can now file a complaint on the NYC official government website.

The US has been faced with a nationwide shortage of baby formula since February, after already existing supply chain issues stemming from the Covid-19 pandemic were exacerbated by a major product recall by one of the country’s main formula manufacturers, Abbott Laboratories, which was also forced to shut down its largest production facility in the country after the Food and Drug Administration (FDA) reportedly found evidence of bacterial contamination at the plant which allegedly contributed to four infants falling ill, two of which died.

Abbott has denied the allegations, and insists that no bacterial contamination has been found in its end products. The manufacturer has been working with the FDA to relaunch its production facility as soon as possible, but has noted that it could still be months before stock from the plant will reach store shelves.

Meanwhile, the White House has been attempting to ease the ongoing shortage, by invoking the Defense Production Act, which gives the US president the authority to force manufacturers to prioritize contracts deemed necessary for national defense, regardless of any losses incurred, and allows the government to designate materials prohibited from hoarding and price gouging.

The Pentagon has also announced a military operation to transport products from overseas to the US so long as they meet safety and nutritional guidelines set by the FDA, which has promised to streamline the review process to allow the baby formula to reach store shelves quicker. 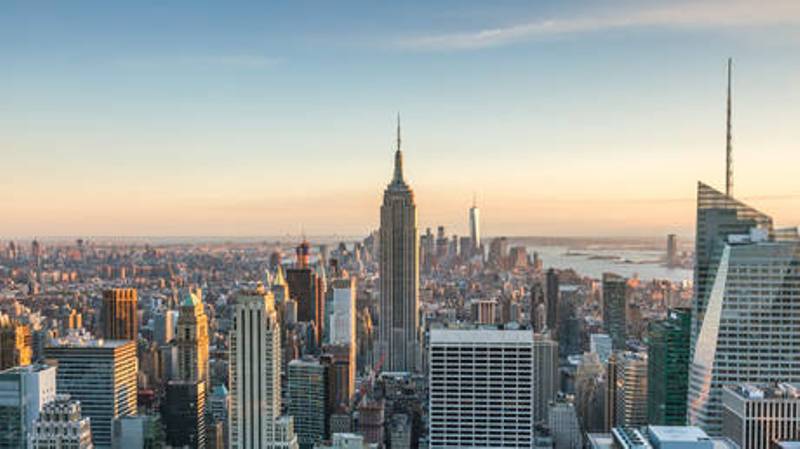 PrevPreviousTelegrams Latest Update, New Permissions =No Longer Private, Sucure or Safe!!!!!!!
NextTruthTube and Other 10 Best YouTube Alternatives in 2022Next