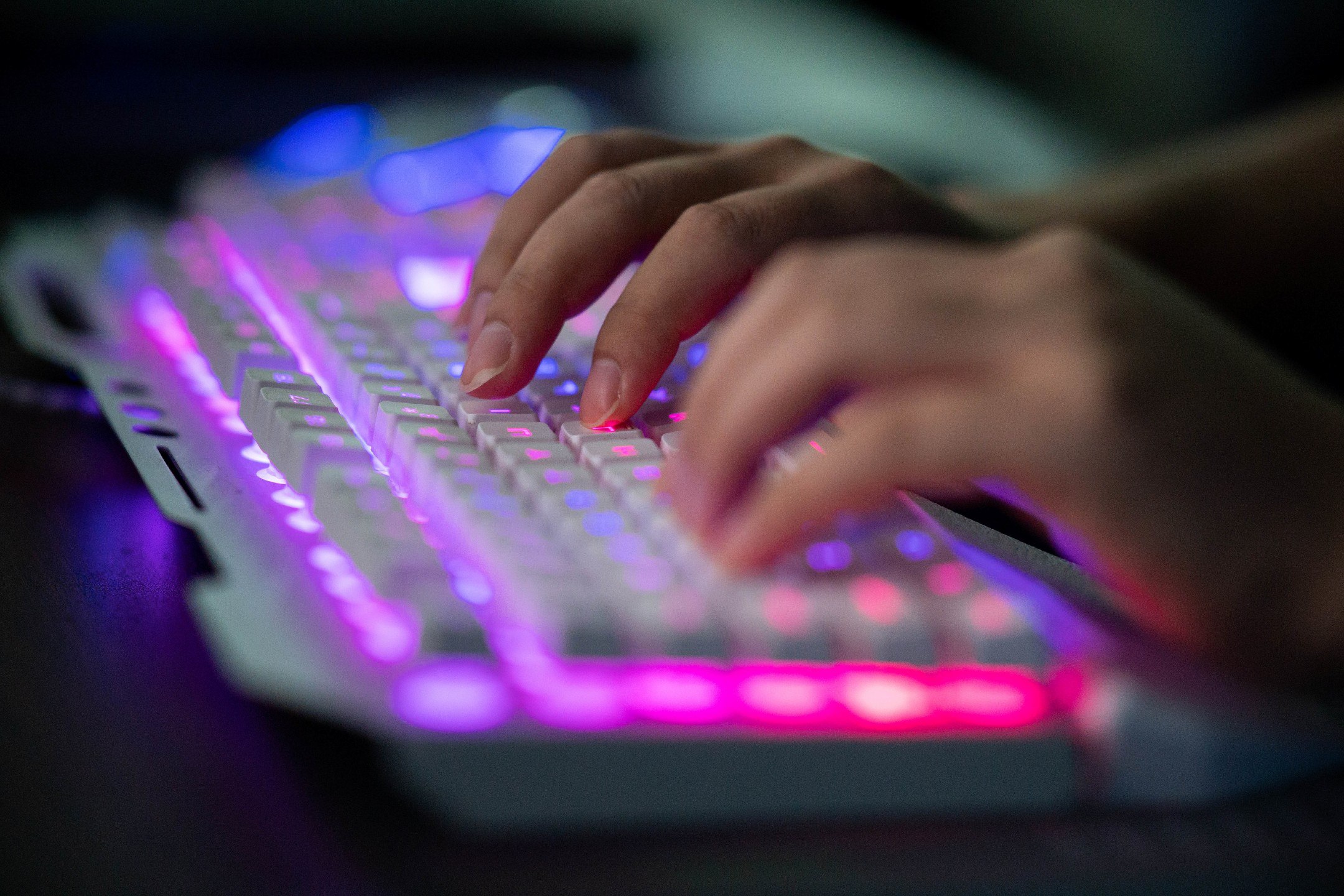 The Australian government will strike back against cyber hackers with a 100-person strong task force set to debilitate hackers and ransomware syndicates around the world before crimes have been committed.

The task force will be a joint effort between the Australian Federal Police (AFP) and the Australian Signals Directorate (ASD), according to an announcement on Nov. 12.

The group aims to collect intelligence and identify ring-leaders, networks, and infrastructure to disrupt and stop cyber-criminal syndicates.

“The recent Optus and Medibank data breaches have shown the extent of the damage that can be done by malicious actors. This new joint campaign will ensure the full powers of the AFP and ASD are brought to bear to stop such incidents before they start,” said Home Affairs Minister Clare O’Neil in a joint media release along with Defence Minister Richard Marles, and Attorney-General Mark Dreyfus.

“Where incidents do take place, it means that cybercriminals will be hunted down and their networks disrupted. It sends an important message to criminals and hackers intending to do harm—Australia will fight back.”

The new counter-ransomware task force will be under the jurisdiction of the Department of Home Affairs Cyber and Critical Technology Coordination Centre and will work with international partners to tackle the criminal syndicates via information sharing, collaboration, and enforcement activities.

Task Force to Scour the World For Targets

O’Neil noted in an interview with Australian Broadcasting Corporation on Nov. 13 that while the new taskforce would be an entirely new operating model for the ASD and the AFP, it will allow Australia to scour the world for cyber-criminal syndicates.

“This is Australia standing up and punching back,” she said. “We are not going to sit back while our citizens are treated like this and allow there to be no consequences for that.”

O’Neil said the task force would be unique as it would be proactive rather than reactive.

“The first thing is to hunt these people down and disrupt their operations,” she said. “It weakens these groups if governments like ours collaborate with the FBI and other police forces and intelligence agencies around the world.

“But the second important thing that we need to do is stand up and say that Australia is not going to be a soft target for this sort of thing. And if people come after our citizens, we are going to go after them.”

News of the task force comes as Australia deals with a barrage of recent cyber attacks with over 76,000 cybercrimes reported over 2021-22, a jump of nearly 13 percent from the previous period, according to a new report by the Australian Cyber Security Centre.

Major companies have also been targeted including Medibank, Australia’s larger health insurer; Optus, the second largest telecommunications company; and EnergyAustralia, one of the three largest energy companies. The defence department was also targeted, as were private companies Vinomofo, Woolworths’ MyDeal, and Medlab.

A point confirmed by O’Neil said Australians needed to understand the consequences of living in a more connected world.

“We have got to adapt our whole approach and our whole thinking about this new crime type. Cybersecurity is hard and it’s got to be a partnership between business, government, and Australian citizens.” 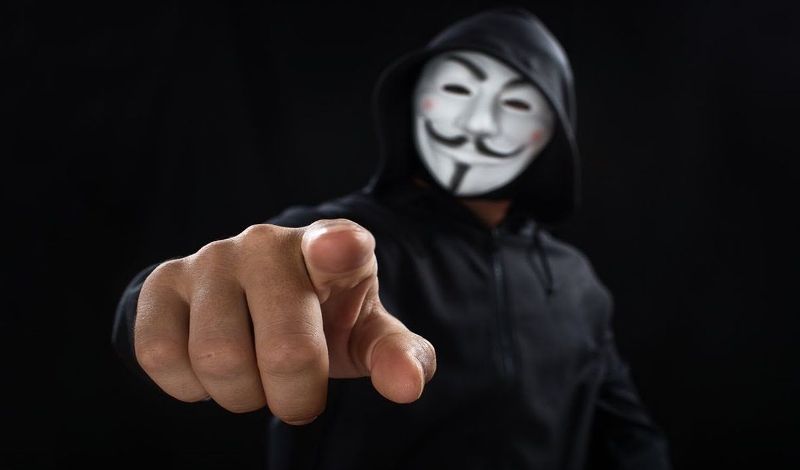