Former Fox News Host Ed Henry Discusses What Fox Tried to Do on Election Night: ‘I Saw That!’

Former Fox News Host Ed Henry Discusses What Fox Tried to Do on Election Night: ‘I Saw That!’

Steve Bannon interviewed former Fox News employee Ed Henry Friday on his show, “The War Room,” broadcast from CPAC in Texas. Henry was a White House correspondent and later a news anchor for Fox before the network fired him in July 2020. He now hosts a morning show on the Real America’s Voice network.

“At Real America’s Voice I got a new perspective on things,” Henry told Bannon. “I was off the field for a little while and I watched, and it was embarrassing to watch my colleagues at FOX and elsewhere. Old colleagues, the way they were sycophantic towards the mainstream.”

“FOX trying to cozy up to Biden, trying to off Trump on election night,” Henry continued. “That’s what they tried to do.”

Bannon and Henry talked about Fox News being the first one to call the state of Arizona for Biden, minutes before midnight on Election Day.

Henry fumed about the three men who ran the network’s decision desk that made the fateful call for the general election.

“Suzanne Scott, at the top, the CEO [of Fox News], said to people very close to her, ‘We have to find a way out of this. We’re not following the tweets anymore. We can’t stand this guy. We’re moving away from Trump.’”

Bannon asked him what he though happened on election night in 2020.

“What I saw on Election night was them handing Brett Baier this thing saying, ‘We’re calling Arizona,’” replied Henry. “Nobody was calling Arizona!” He noted CNN did not call Arizona for two weeks so how was it possible Fox was first out the gate.

Stirewalt said the decision desk’s Arizona call alarmed Fox executives because they were afraid of alienating Trump voters and allies of the president in the network, according to an NPR report. The public radio network interviewed the former Fox employee shortly after his June testimony to the House J6 Committee.

Mishkin is scheduled to return as the director of the Fox News decision desk for the 2022 and 2024 elections, according to a report by The Hill.

If Trump does run for president in 2024 and it is another close election in terms of Electoral College votes, it could be a case of deja vu. 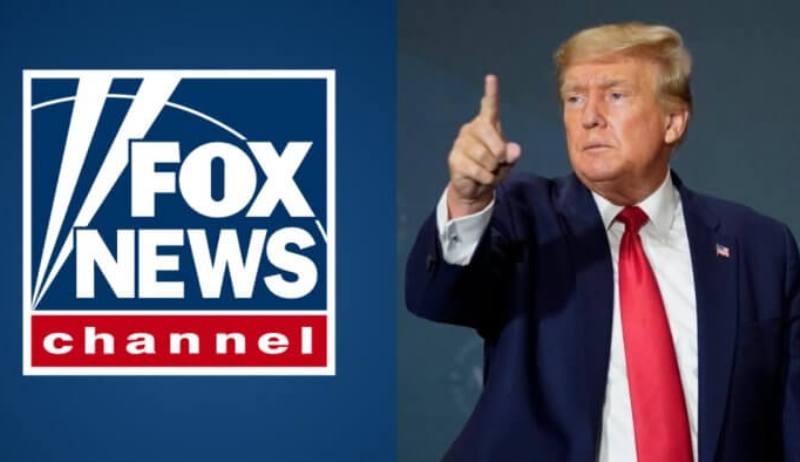 PrevPreviousDuckDuckGo is Now Completely Compromised. Time to Switch if You Haven’t
NextConsumers Plan to Stop Paying Taxes, Electricity, and Mortgage Payments, in a Bid to Bring Down the Globalists’ Puppet RegimesNext