Several foreign airlines announced on Tuesday that they have started to cancel flights to the United States over concerns that 5G networks deployed near airports could cause interference issues.

“Emirates Airline said it would suspend flights to nine U.S. cities,” The Wall Street Journal reported. “Japan Airlines Co. and All Nippon Airways Co. said Boeing had advised them not to operate the 777 to the U.S. in light of 5G deployment. Air India also announced the cancellation of some U.S.-bound flights operated by 777 jets.”

Emirates said in a statement that it was suspending the flights “due to operational concerns associated with the planned deployment of 5G mobile network services” and that “customers holding tickets with the final destination to any of the above will not be accepted at the point of origin.”

The issue revolves around concerns that 5G operations near airports could cause issues with an aircraft’s instrumentation being able to function correctly.

Transportation regulators are concerned that a version of 5G that’s due to be switched on in January could interfere with some airplane instruments, and many aviation industry groups share those fears — despite reassurances from federal telecom regulators and wireless carriers.

Specifically, the Federal Aviation Administration is worried that 5G cellular antennas near some airports — not air travelers’ mobile devices — could throw off readings from some aircraft equipment designed to tell pilots how far they are from the ground. Those systems, known as radar altimeters, are used throughout a flight and are considered critical equipment.

Major service providers released statements on Tuesday afternoon announcing that they would delay or limit the deployment of the new 5G technology for the time being.

“At our sole discretion we have voluntarily agreed to temporarily defer turning on a limited number of towers around certain airport runways as we continue to work with the aviation industry and the FAA to provide further information about our 5G deployment, since they have not utilized the two years they’ve had to responsibly plan for this deployment,” a spokesman for AT&T said in a statement.

“We are frustrated by the FAA’s inability to do what nearly 40 countries have done, which is to safely deploy 5G technology without disrupting aviation services, and we urge it do so in a timely manner. We are launching our advanced 5G services everywhere else as planned with the temporary exception of this limited number of towers.” 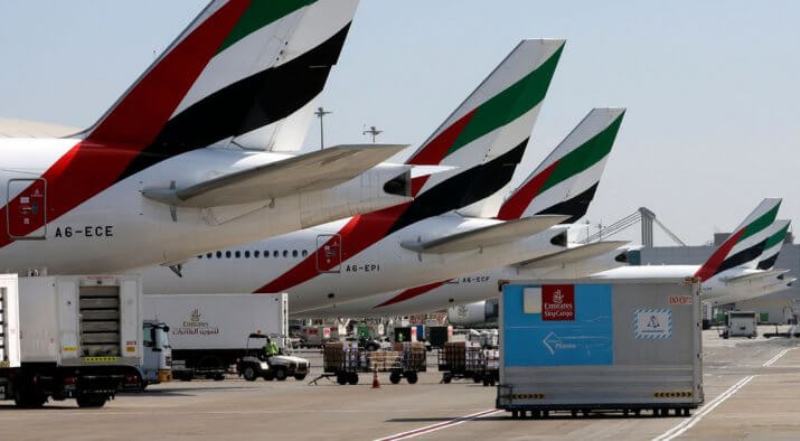 PrevPreviousWhistleblower: Hospitals Killing for Organs, “This Is Absolutely Evil and a Crime Against Humanity!”
NextBitcoin 2.0 Is a New Cryptocurrency/Company That Is Looking To Innovate the Global Payment SystemNext