According to Cindy Harper of Reclaim the Net, the Federal Bureau of Investigation (FBI) has not named the social networks it has paid. This development comes on the heels of news confirming that the bureau paid Twitter at least $3.5 million.

FBI representatives talked to Fox News and revealed that the sizable

Twitter payment was a “reimbursement” for expenses and costs of its requests.

The FBI revealed that the group had paid other social media platforms apart from Twitter. Fox News pressed the FBI to reveal the names of other companies it had paid for these activities. In the end, the FBI was unwilling to provide additional information concerning the topic. However, the FBI representatives revealed that the agency offers payment for all reasonable expenses connected to the acquisition of information that is critical for legal processes.

Most people don’t appreciate the significance of the point Matt was making:

*Every* social media company is engaged in heavy censorship, with significant involvement of and, at times, explicit direction of the government. 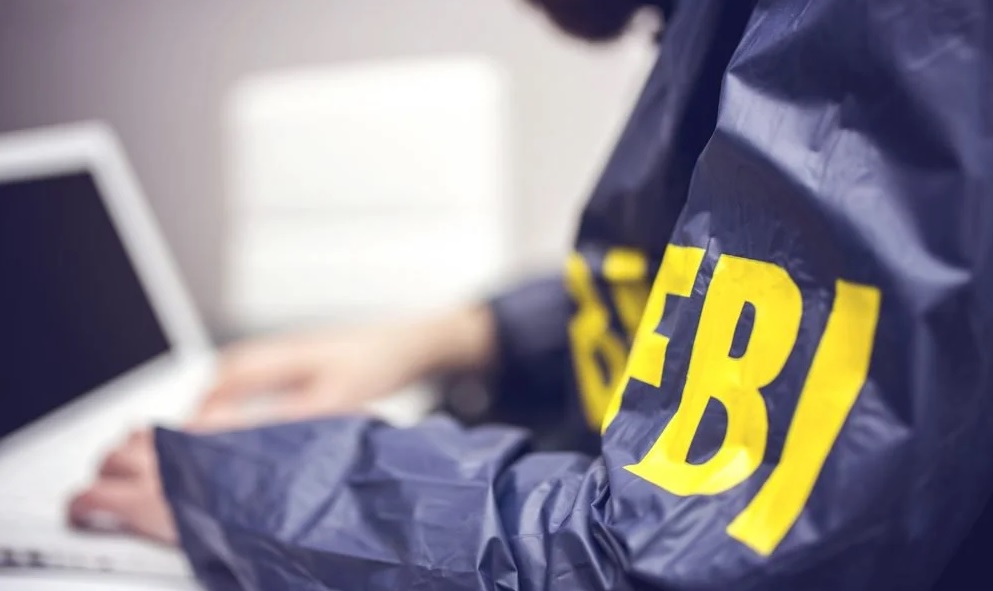