Mark Zuckerberg on Wednesday said that some Meta employees will share desks as a cost-cutting measure while the company reduces its office space.

The Meta CEO announced the plans in a memo sent to employees regarding layoffs across the company. Meta, formerly known as Facebook, plans to cut more than 11,000 employees — around 13% of its workforce.

“I view layoffs as a last resort, so we decided to rein in other sources of cost before letting teammates go,” Zuckerberg wrote in the memo. 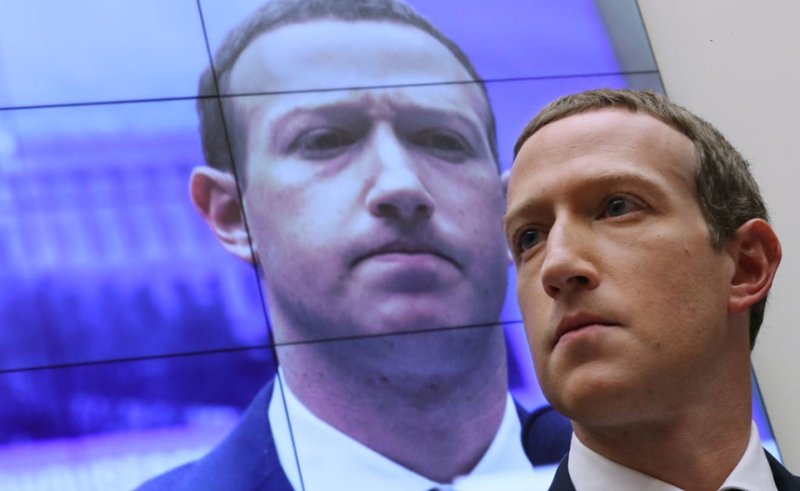