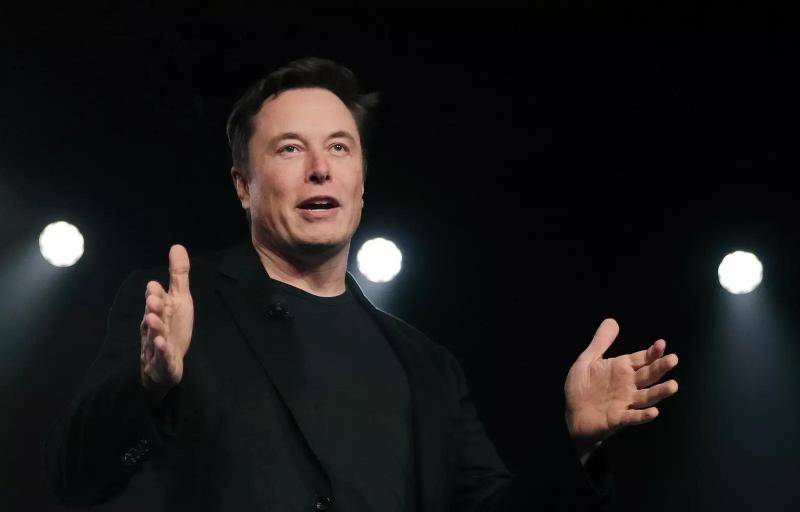 Elon Musk: ‘I recommend voting for a Republican Congress’

Musk’s announcement comes months after he first announced plans to vote Republican earlier this year. He argued Monday that having a government split between two parties is ideal, and noted President Biden’s possession of the White House for Democrats before saying Congress should go to Republicans.

“To independent-minded voters: Shared power curbs the worst excesses of both parties, therefore I recommend voting for a Republican Congress, given that the Presidency is Democratic,” Musk wrote.

Musk’s endorsement follows through on his vow to vote Republican in May.

Shared power curbs the worst excesses of both parties, therefore I recommend voting for a Republican Congress, given that the Presidency is Democratic. 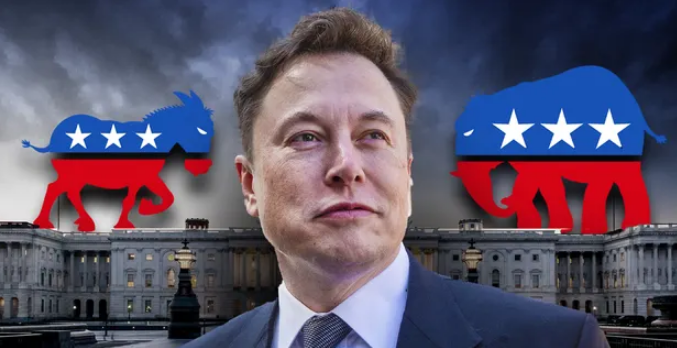 Elon Musk announced on Wednesday that he voted for a Republican for the first time.

“I have voted overwhelmingly for Democrats, historically – overwhelmingly. Like, I’m not sure, I might never have voted for a Republican, just to be clear. Now this election, I will,” he said at the time.

Republicans are expected to take the House of Representatives on Tuesday, though control over the Senate is a toss-up, according to polls.

The endorsement comes less than a week after Musk took over Twitter and began making vast changes to the platform, much to the chagrin of media figures and many Democrats.

Sen. Chris Murphy, D-Conn., set his sights on Musk last week, sending a letter to Treasury Secretary Janet Yellen highlighting that members of the Saudi royal family are prominent investors in Twitter. Saudi Prince Alwaleed bin Talal had purchased his stake in Twitter long before Musk bought the company, however.

“I write to draw your attention to potential national security concerns arising from the recently completed takeover of Twitter, Inc. by Elon Musk and a number of private investors,” Murphy wrote to Yellen, according to a copy of the letter obtained by Punchbowl News. “​​Setting aside the vast stores of data that Twitter has collected on American citizens, any potential that Twitter’s foreign ownership will result in increased censorship, misinformation, or political violence is a grave national security concern.”

Parag Agrawal, the former CEO of Twitter who has since been fired and replaced by Elon Musk.

Critics were outraged when Musk announced the firings of several top executives at the company, including CEO Parag Agrawal, CFO Ned Segal, and head of legal policy, trust, and safety Vijaya Gadde.

Musk’s stated goal in purchasing Twitter was to protect the freedom of speech, saying in a statement last week that a public square open to diverse opinions is necessary for democracy to thrive.