Crisis as Banks Shut Down 37 Branches Across Australia

Crisis as Banks Shut Down 37 Branches Across Australia

Crisis as Banks Shut Down 37 Branches Across Australia, 4 August 2022.

The closing down of bank branches has reached a crisis point as three of Australia’s Big Four banks move to shut down another 37 branches across the nation over the next few months.
The Finance Sector Union (FSU) has campaigned against branch closures for many years but is now seeking government intervention to protect local economies and save what’s left of Australia’s bank branch network.
“This latest list of closures means the Big Four have closed more than 550 bank branches across Australia since January 2020,” said Finance Sector Union National Secretary Julia Angrisano.
“We must act to stop the banks walking away from communities in our suburbs and towns. It’s time to examine the impact of these closures which have hit hundreds of communities across the country.”

Ms Angrisano said for decades the major banks had been supported by Government as part of the “four pillars policy” but had failed to support local communities in return.
“Instead the banks continue to shut down branches, sack workers and turn their backs on customers and businesses. Cost savings from branch closures are designed to increase the banks’ already huge profits,” Ms Angrisano said.
“The Big Four are said to be ‘too big to fail’ and have enjoyed Government guarantees in the past but they are not too big to regulate when it comes to the branch network.”

Ms Angrisano said the Westpac Group would close 24 branches; CBA is closing five and NAB is set to close eight banks. The closures will result in the loss of 182 jobs.
“Communities depend on the banks to deliver financial services but if we don’t stop the current trend, there will be no branches left.”
“The banks notify the FSU about upcoming closures. In this case, two banking brands are being withdrawn from the same location in Corrimal, NSW. Imagine the impact of losing two more banks in the same suburb?”

Ms Angrisano said self-regulation had not worked. She said the Australian Banking Association’s commitment to consulting the community about proposed branch closures, was being ignored.
“We need an inquiry into bank branch closures to assess the impact on local communities when the banks pull out of suburbs and towns.”
“The UK has a formal ‘community impact assessment test’ and we need a similar test to ring-fence our branches and make sure banking services the public which they derive their profits from.”

Ms Angrisano said she would seek the assistance of the Albanese Government to ensure continuing delivery of banking services to the Australian community, especially in regional areas.
“The Morrison Government did nothing to protect the public interest and maintain bank branches. They neglected this issue and now more regional communities are facing a future without a bank.”
Details of branches to be closed. 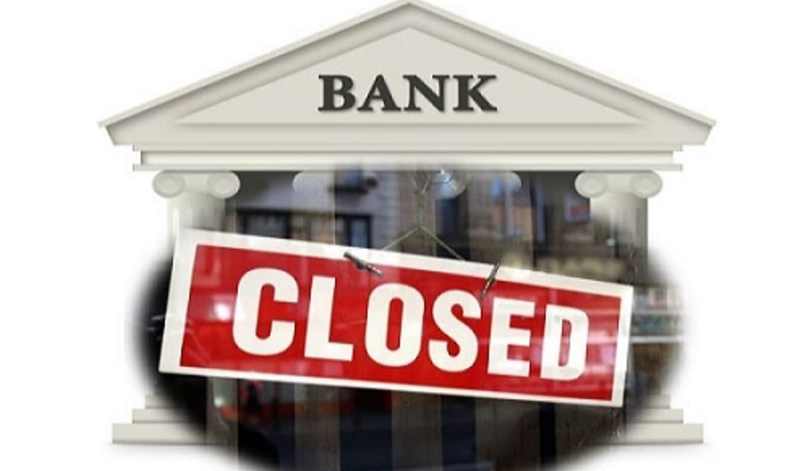 PrevPreviousANR Founder Says “Australia Is Heading Towards It’s Largest Property and Economic Crash Anyone Living Has Experienced. It’s All Engineered Just Like the Great Depression Was
NextBRICS is Expanding Just as Fast as the Old DS Financial System is Crashing!Next