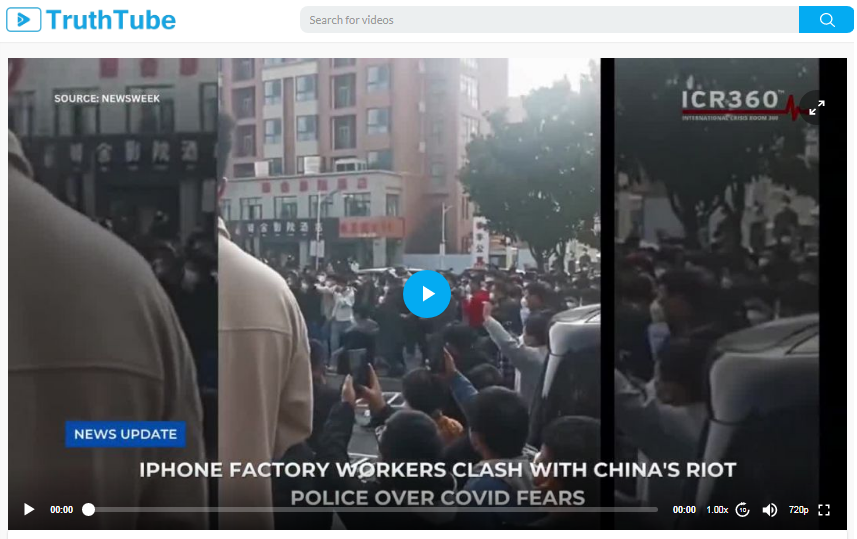 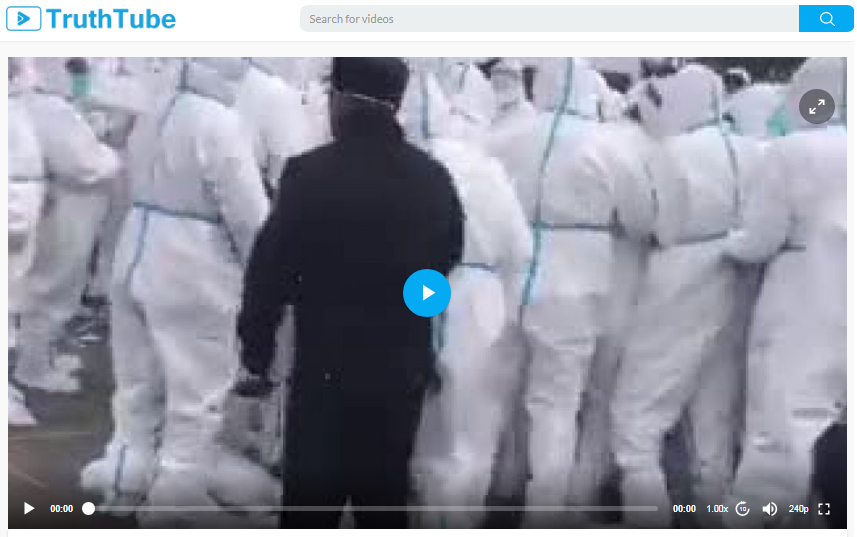 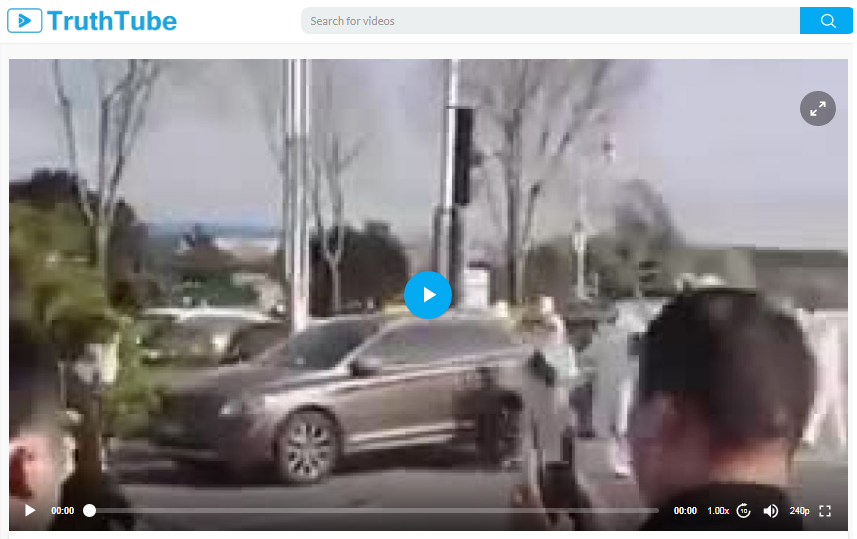 On Wednesday, unrest broke out at Foxconn’s massive iPhone factory in Zhengzhou, central China, reported Bloomberg. Videos on social media showed hundreds of workers, if not more, clashing with security personnel after a month of strict Covid restrictions. Manufacturer Foxconn confirmed the outbreak of “violence” and said it would work with local authorities to quell further violence.

China’s Zhongzhou, home to Foxconn’s massive iPhone factory, will begin to enforce mobility restrictions across eight districts in main urban areas on Friday. The reason, well, authorities blame it on ‘rising Covid infections,’ though we should note that the new restrictions come as massive unrest has erupted at the factory of more than 200,000 workers.

Zhongzhou authorities posted a statement on its WeChat page on Wednesday about mobility restrictions from Friday through Sunday.

“At present, the epidemic situation in our city is still severe and complicated,” the statement said. Health officials will conduct daily mass PCR tests and request that residents in high-risk areas stay within their homes.

On Wednesday, unrest broke out at Foxconn’s massive iPhone factory in Zhengzhou, central China, reported Bloomberg. Videos on social media showed hundreds of workers, if not more, clashing with security personnel after a month of strict Covid restrictions.

Manufacturer Foxconn confirmed the outbreak of “violence” and said it would work with local authorities to quell further violence. It released a statement that said workers were furious about pay and living conditions.

“Regarding any violence, the company will continue to communicate with employees and the government to prevent similar incidents from happening again,” the world’s largest producer of iPhones wrote in a statement.

As Covid infections increased across Zhengzhou and iPhone factory, Foxconn adopted a “closed loop” system for employees in October. Workers were forced to live on campus and were prohibited from physical contact with the outside world – including family members.

Then by late October, strict Covid restrictions for workers sparked minor unrest at the facilities of about 200,000 workers — all were banned from eating in public and forced to eat meals back at their dorms.

By early November, while Beijing ramped up its zero Covid policy by locking down the surrounding metro area — workers began to flee the factory.

Now in videos posted on Weibo and Twitter that AFP and Reuters have verified, all hell appears to have broken out as hundreds of workers clash with security guards and people in hazmat suits.

At #Foxconn, #Zhengzhou City, #CCPChina, newly recruited workers break out of the #iPhone city after they found they have to live and work together with veterans who might have #Covid. The terms of their contracts were not the same as they were promised, social media post says. pic.twitter.com/QTtBpLpVUD

China: Workers inside Foxconn iPhone plant protest. Earlier, the workers were locked inside the plant as part of COVID measures. pic.twitter.com/35T5l6iVmi

A worker who resisted is said to be surrounded by security guards at the Foxconn plant in Zhengzhou (China's iPhone factory).#TheGreatTranslationMovement pic.twitter.com/lBbRuJQEoS

People are still protesting at the factory past 8pm, grouped according to their hometowns. The worker said he could see security/police in hazmat suits and helmets, carrying batons. pic.twitter.com/I8A0IeFLpa

20 buses of armed police were transferred from Luoyang city to crackdown on #Foxconn workers after they tried to break out of the #iPhone City in #Zhengzhou #CCPChina. See my previous tweets for more. pic.twitter.com/GWp02xWtDP

According to Reuters, delayed bonus payments triggered Wednesday’s protest. Workers were heard chanting, “Give us our pay!”

Escalating unrest at the factory added new uncertainties for iPhone production. Weeks ago, Apple said it had reduced iPhone 14 production because of the Covid restrictions at the plant. The latest round of unrest could dramatically impact output.

A source told Reuters that Foxconn would be unable to achieve production targets. They said much of the unrest is centered around recruits hired to replace a gap in the workforce.

“Originally, we were trying to see if the new recruits could go online by the end of November. But with the unrest, it’s certain that we can’t resume normal production by the month-end.”

Wednesday’s protest underscores how President Xi Jinping’s zero Covid policy that requires factories like the iPhone one in Zhengzhou to operate as “closed loops” can backfire.

“It’s really a mess,” Barry Naughton, a professor at the University of California San Diego who specializes in Chinese economics, told Bloomberg. “They’ve created a situation where the local decision-makers are under intolerable pressure,” he said.

Besides backfiring zero Covid policies, mounting trade conflicts and geopolitical tensions have forced Apple to review its global supply chain, primarily centered in China. Some iPhone 14 production has been shifted to India as Apple begins to diversify away from China.

PrevPreviousGold Vs Bitcoin and Their Role in Portfolios
NextDocumentary: Died Suddenly (2022)Next