CIA paramilitaries had been training Ukrainian forces on the frontlines of the Donbas war against Russian-backed separatists since 2014 and were only pulled out by the Biden administration last month, Yahoo News reported on Wednesday, citing former US officials.

The CIA first sent a small number of paramilitaries to eastern Ukraine when the war started in 2014, which was sparked by a US-backed coup in Kyiv and the Donbas separatists declaring independence from the post-coup government.

As part of the training, CIA paramilitaries taught Ukrainian forces sniper techniques, how to operate US-provided Javelin anti-tank missiles, and how to avoid being tracked on the battlefield by using covert communications and other means. The former officials said at first the CIA was surprised at the capability of Russia and the separatists compared with US adversaries in the Middle East.

The secret CIA program in eastern Ukraine was much more provocative than the other training programs since it essentially meant the US was involved in a proxy war on Russia’s border. The former officials told Yahoo News that during the first year of the Trump administration, National Security Officials reviewed the program, which had begun under the Obama administration.

The CIA paramilitaries were directed to advise and train but not participate in combat. Trump administration officials feared the authorities were too broad and that the mission was too ambiguous. One former official said questions that were asked included: “How far can you go with existing covert action authorities? If, God forbid, they’ve shot some Russians, is that a problem? Do you need special authorities for that?”

The former official said that the Trump administration discussed what Russia’s redlines could be and determined the US support for Ukrainian forces fell within historically acceptable bounds. “There was a school of thought that the Russians spoke the good old language of proxy war,” the official said. 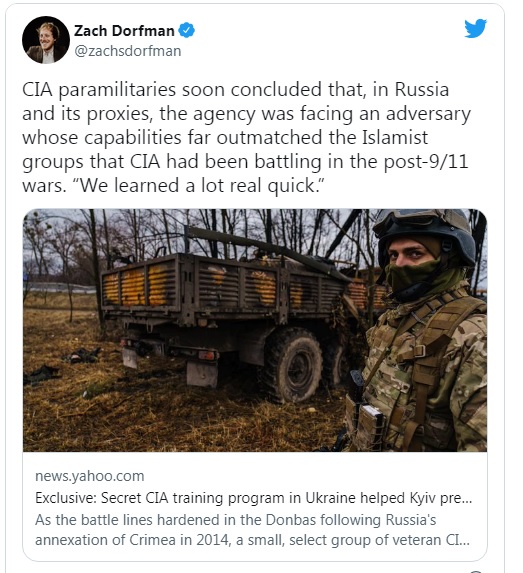 Despite the concerns, the secret program continued for years until February. The former officials said that when a Russian invasion became “increasingly acute,” the Biden administration pulled all CIA personnel out of Ukraine, including the paramilitaries. One former official said the Biden administration was “terrified of even clandestine folks being on the frontline.”

Although it’s hard to know what the military situation looks like in Ukraine, the US claims Ukraine is putting up a much fiercer resistance than Russia expected. The former officials who spoke with Yahoo News suggested the resistance was in part thanks to the CIA training program. The US continues to fuel the fighting as President Biden has already pledged over $1 billion in new military aid for Ukraine since the invasion started. 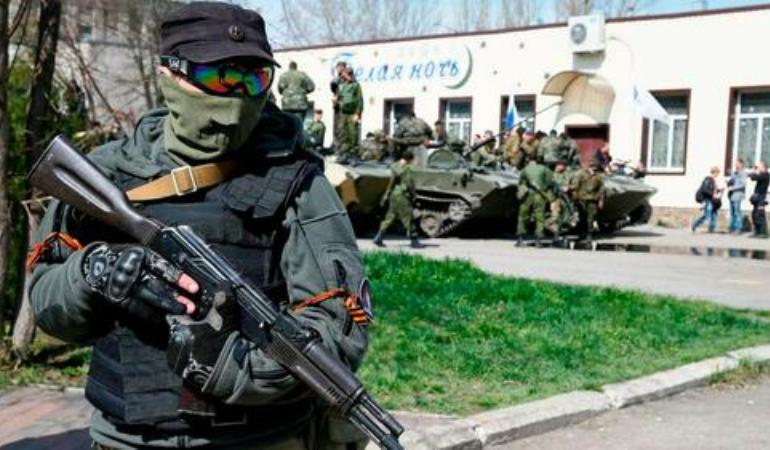 PrevPreviousTruthbook.social Soft Launches Its IOS App, Which Is Expected To Accelerate Growth Even Further for the Up and Coming Alternate Social Media Platform Funded by Independent Media
NextWhat Is ApeCoin and Who Is Behind It?Next