The World Economic Forum Is Now On The Geoengineering Bandwagon

The World Economic Forum Is Now On The Geoengineering Bandwagon

The latest climate change propaganda push involves calling to “block out the sun”. What can go wrong?

With the travesty of Hurricane Ian in the news and the rumors of the storm being geoengineered going viral on social media, I decided to spend a few hours the other night going down the geoengineering rabbit hole, and I found some interesting research I felt the need to share in a Substack article.

I prefer to call the topic “Geoengineering” instead of using the old “chemtrail” word because the technical terminology yields much better results in search engines, and it brings a sense of legitimacy as opposed to “chemtrail” which is often disregarded as crazy conspiracy theory. Not to mention the discussion of geoengineering involves much more than just atmospheric aerosol injections.

The Geoengineering topic was one of the very first rabbit holes I went down in my first years of awakening, circa 2011/2012. This was back when the documentary “What In The World Are They Spraying” was viral in internet conspiracy circles. Back then the idea of elites trying to change the weather artificially was relegated to internet crazy conspiracy talk, yet over the last few years it has become openly discussed and proposed to fight the never ending boogeyman of “Climate Change”.

Spraying nano-particulates in the atmosphere to block out the Sun and fight climate change, what could go wrong?!

Just one week ago, the World Economic Forum published an article on their website proposing “solar geoengineering” as the answer to “slow global warming”.

You will eat ze bugs and breathe ze nanoparticles, and you vill be happy!
– Klaus Schwab, probably.

The “man-made climate change” lie is one of the most dangerous of all the lies propagated by the media/science industrial complex, for there are seemingly endless aspects to this agenda. Carbon taxes, electric vehicles, social scoring credits, Big Tech censorship, scientific censorship, and so many more controlling agendas are being piggybacked off of the anthropomorphic climate change lie. “But 99% of scientists agree!”, yeah, because those 99% of scientists are all getting the same propaganda packets from the UN, and the scientists that disagree don’t want to speak up because they know they would lose their grants and their jobs. So there’s that.

Who can forget when former CIA Director John Brennan was promoting the supposed “benefits of geoengineering” during a speech in front of the Council on Foreign Relations in 2016. When you have a professional liar like Brennan promoting the benefits of something, it would probably do the exact opposite of benefitting us.

It goes to mention Bill Gates has long been a proponent of solar engineering. Not surprising, as that creepy little nerd tries to engineer anything he can get his hands on, whether it’s food, our climate, or your DNA. Gates is listed as a donor on Harvard’s Solar Geoengineering Research Program. Bill Gates and Harvard, anything with their names stamped on it makes me go, “hmm”.

Now in my recent research of geoengineering, I was curious how much it may have played an impact in the formation and path of Hurricane Ian. The below video by Dane Wigington of GeoengineeringWatch.org offers evidence that ionospheric heating techniques and NEXRAD radar systems may have been used to direct the path of the hurricane.

While many are claiming “HAARP” was used, it must be understood that HAARP is relatively old technology and the ownership of the HAARP array in Alaska has changed hands in recent years. For a while, it was shut down completely. Aside from HAARP, there are new, more effective radar systems that can, and in my opinion have been used to alter the weather. Storms also cannot be created, but they can be managed and directed. By spraying particulates into the atmosphere in front of a storm system, more “condensation nuclei” are injected into a storm to strengthen it. Certain frequency emitters can also be used to steer the path of storm systems as well.

I had the privilege of sitting down with Dane Wigington in 2018 and interviewing him for a documentary that I was working on at the time. Few are as well spoken and well researched about their subject matter as Dane Wigington. He has put out a lot of quality content about the Geoengineering cover-up over the last 15 years. Highly recommend.

In addition to the “What In The World are They Spraying” and “Why In The World Are They Spraying” documentaries, Wigington’s GeoengeeringWatch organization released a film in 2021 called “The Dimming”. I was not aware of this film until my research the other day. Jordan fail! I am about halfway into the film and it’s a quality one. There are numerous ex-military generals giving testimony, along with science professionals and well known names in the truth teller community like Catherine Austin Fitts.

Among the many important topics that we need to educate ourselves about, since the fake news media and science complex won’t offer us the information, is the geoengineering cover-up and the climate science lie. What is being done to our environment under the guise of “science” and “the greater good” is a travesty, and we cannot allow it to continue any longer. Public awareness and raising the mass consciousness is our best tool in this information war. Educate yourself with knowledge so you can best defend against the lies and propaganda when they are presented to you. Wear that “conspiracy theorist” label proud, they defame you with such because we are winning the narrative battle! 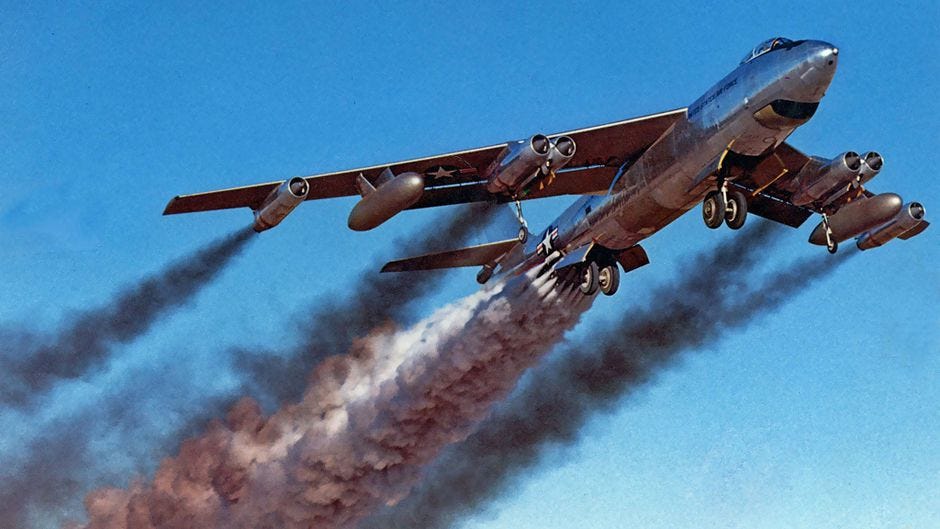