I don’t see why I shouldn’t. The “experts” are simply NOT coming to the debate table voluntarily. This would force them to answer questions they don’t want to answer and create a public record.

I’m talking to three law firms about representing me in a breach of contract lawsuit against Twitter.

@stkirsch was suspended on Feb 5, 2022 for making this tweet

The tweet references this article which is fully backed by facts from multiple source including 16 people who will testify that it happened to them.

The more reasons, the better. It’s my opening to win on as many issues as possible to prove to the world what I said was true in a court of law.

We can then depose all their experts on every single topic asking them questions that will totally embarrass them. I can’t wait.

The reason why that is important is because your goal is to use discovery to depose their “experts.” You won’t get that far if the case is dismissed at the pleadings stage on summary judgment or a 12(b)(6), 12(c) motion to dismiss for failure to state a claim

Those depositions will be video recorded and made public because Twitter won’t be able to argue that there is a reason to keep them secret since there is a huge public interest to seeing them published.

That’s the best part. Since we can’t get them voluntarily to the debate table, we force them to answer our question under penalty of perjury.

Then the entire world will see who is telling the truth and who cannot answer simple questions. It will be a huge embarrassment for Twitter and for all those supporting the false narrative. It will show that Twitter is endangering lives. We’ll go to town with these video.

If Twitter can’t get any experts willing to sit for a deposition, we’ll win the case.

Even if this costs a lot of money and time, it will be worth it since it would:

What do you think?

Here’s what my Gab followers think:

and my Truth Social follower thought the same thing:

The reasons people had for not suing them is:

Clearly, most people think I should sue them. I agree.

One person thought they’d put me back on and drop me again, but getting back on wasn’t the point of the lawsuit. It is exposing the hypocrisy and proving I was right, they were wrong, and that Twitter is supporting the false narrative.

The point of the lawsuit is to establish in a court of law that all my claims were held to be valid and vaccines are thus dangerous and that none of the Twitter experts could argue otherwise. And we all know that Twitter has the best experts in the world on this, they are THE authority on misinformation!

I am currently talking to three legal firms who are literally chomping at the bit to take this case.

If they do not do this, I will do the right thing and show the world how wrong they (and their experts) are. We will finally hold these people accountable through the courts.

I can promise you this: I know the facts. I will come out of this a winner and I am prepared to spend as much money as it takes to see that justice is served. 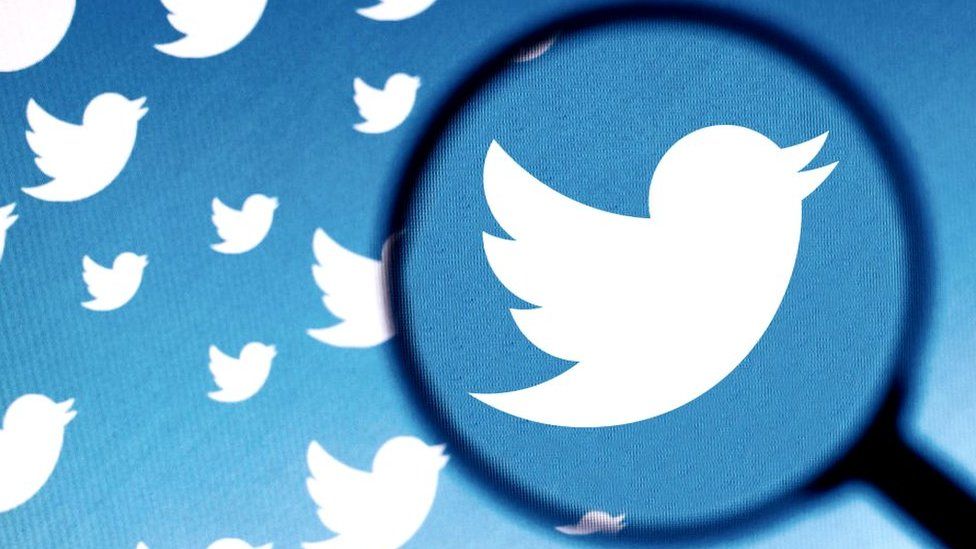