The new owner of the social media platform says charging more will give “power to the people”.

The wealthiest person in the world, Elon Musk, announced on Tuesday that those who wish to have a blue check by their Twitter user name should have to pay $8 monthly.

Taking to the social media platform which he recently bought for a whopping $44 billion, Musk said that “Twitter’s current lords & peasants system for who has or doesn’t have a blue checkmark is bulls**t.”

“Power to the people! Blue for $8/month,” the businessman, whose fortune is estimated at around $210 billion, said.

Continuing the series of tweets, Musk added that the new fee would give Twitter “a revenue stream to reward content creators.”

He noted that the price could vary in different countries “proportionate to purchasing power parity.”

Twitter’s current lords & peasants system for who has or doesn’t have a blue checkmark is bullshit.

Power to the people! Blue for $8/month.

Besides the blue check, which shows that an account is verified and is currently free of charge, paying users would have priority in replies and searches, and half as many ads, he said. The current premium subscription, Twitter Blue, costs $4.99 and allows articles from certain publishers to be viewed without ads, along with more customization options.

The price of $8 for a blue check is apparently a concession from Musk. On Monday, following media reports that the fee would be $20, the businessman responded to criticism from author Stephen King.

$20 a month to keep my blue check? Fuck that, they should pay me. If that gets instituted, I’m gone like Enron.

After King said Twitter should have to pay him to stay on the platform, Musk said the company needs to “pay the bills somehow” and “cannot rely entirely on advertisers.” He then suggested $8 instead.

As Twitter has not posted a profit in years, Musk, who now describes himself on the platform as “Twitter Complaint Hotline Operator,” began making changes to the business immediately after buying it. According to legal documents filed with financial regulators on Monday, Musk has already dissolved the entire board of directors. 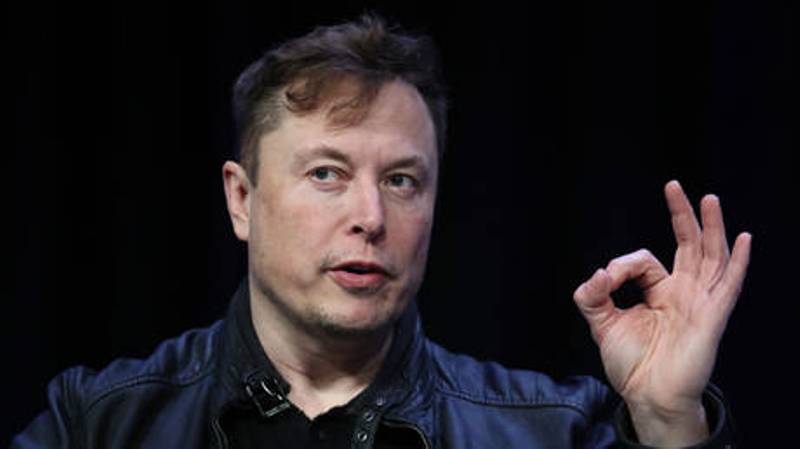