John McEnroe believes that it is beyond belief that Novak Djokovic is not confirmed to compete in the US Open yet.

McEnroe reiterated that he personally is vaccinated but believes that Novak Djokovic’s refusal of the shots is his choice and shouldn’t affect his ability to compete in a Grand Slam.

A recent relaxation of health restrictions within the United States has ignited hope that Djokovic might be allowed into the country after all.

However, while the decision to relax travel restrictions is widely believed to be on the horizon it is clear that the US Open is not a priority for the Centers for Disease Control and Prevention (CDC). 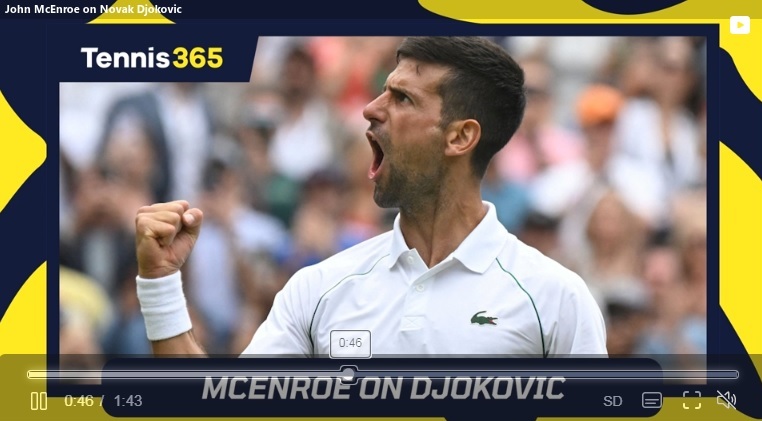 The US Open has no restrictions on unvaccinated players but they have not sought to aid Djokovic in his bid to gain entry.

“I think he should be allowed to play.

“My personal opinion is, I’ve been vaccinated, I’ve had a booster shot. That’s up to the individual.

“He’s won a lot more majors than me because he’s dug his heels in and found that will, that very few people in sport have ever found. That’s part of what made him so great, so he sticks to his guns.”

McEnroe said that the relaxation of internal restrictions and social distancing guidelines only add to the frustration surrounding the ban on unvaccinated travelers flying to the United States.

“He’s perfectly entitled to make his own decision,” added McEnroe. “The guy is one of the greatest athletes in any sport.

“He’s very careful about anything he puts in his body so it’s frustrating when I’m sitting here at an LAFC soccer game, and he’s not allowed in the country because he’s not vaccinated.

“It’s really unfortunate. But those are the rules we have with the government. I don’t agree with it so it’s ‘c’est la vie’ at the moment.”

After his Australian Open ordeal, Djokovic insists he will only travel to the United States when he is absolutely sure he will be allowed in.

“I’m not going to go to America if I don’t have permission. The Australian saga for me was not pleasant at all,” Djokovic said.

“I have my stance and I am a proponent for freedom to choose what is best for you. I respect everything and everybody, and I expect people to at least respect my decision. 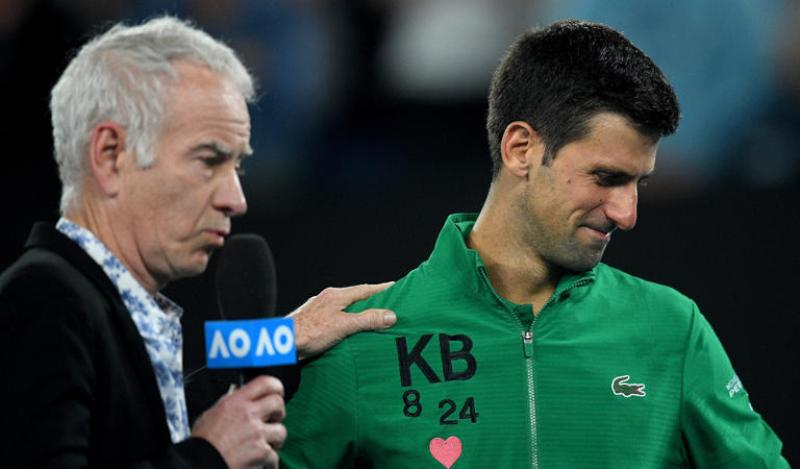