After months of investigation that identified networks of reviewers and editors manipulating the peer review process, Hindawi plans to retract 511 papers across 16 journals. 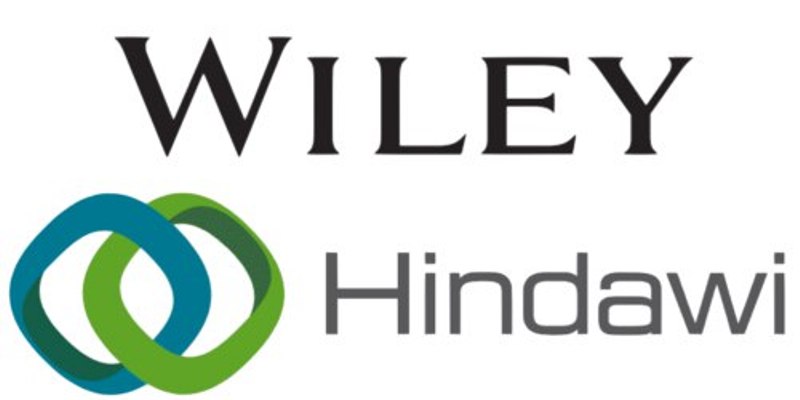 Exclusive: Hindawi and Wiley to retract over 500 papers linked to peer review rings

After months of investigation that identified networks of reviewers and editors manipulating the peer review process, Hindawi plans to retract 511 papers across 16 journals, Retraction Watch has learned.

The retractions, which the publisher and its parent company, Wiley, will announce tomorrow in a blog post, will be issued in the next month, and more may come as its investigation continues. They are not yet making the list available.

Hindawi’s research integrity team found several signs of manipulated peer reviews for the affected papers, including reviews that contained duplicated text, a few individuals who did a lot of reviews, reviewers who turned in their reviews extremely quickly, and misuse of databases that publishers use to vet potential reviewers.

Richard Bennett, vice president of researcher and publishing services for Hindawi, told us that the publisher suspects “coordinated peer review rings” consisting of reviewers and editors working together to advance manuscripts through to publication. Some of the manuscripts appeared to come from paper mills, he said.

We asked what prompted the investigation. Bennett told us:

In April 2022, Hindawi’s Research Integrity team led an initial investigation into a single Special Issue (SI) after a Chief Editor raised concerns about some of the papers published in it. The team decided to investigate the content of the journal further. Through this investigation, the team highlighted a pattern of irregular and concerning reviewer activity and identified potential ‘bad actors’ that were present across many of these publications.

These concerns prompted the Publishing Insights and Research Integrity teams, enabled by recently enhanced analytic capabilities and newly developed dashboards providing views across all reviewer activity, to conduct a wider investigation to determine whether these same bad actors were involved in peer review manipulation elsewhere in the Hindawi portfolio.

Following the discovery that these bad actors were present in other journals, the Hindawi leadership team put in place a cross-functional working team combining the manual and data-driven investigation which resulted in the identification of further published articles.

In early August, Hindawi expanded the investigation under a combined investigation team comprising Research Integrity experts, data and analytics experts, publishing and operational teams, and legal counsel from both Wiley and Hindawi. This team evaluated in depth review activity across all potentially impacted articles and manuscripts. This resulted in a list of ‘compromised’ reviewers and editors in addition to the bad actors already discovered, identification of networks that exist between them, patterns of review activity, and insight into published articles and manuscripts at each stage in the review process that we could initially label as ‘compromised’. On September 6, the combined investigation team began assessing published articles which led to the initial recommendation to retract 511 articles that are compromised based on reviewer activity alone. We expect ongoing investigations to result in further retractions.

The publisher also held up the review and production of submitted manuscripts in which “potentially compromised” individuals were involved, and will begin assessing those articles.

We asked about what Hindawi will do to prevent something similar from happening again, but Bennett declined to share specifics, “as we believe it will simply open up new targets for those who seek to exploit a system based on trust.”

He did say that the publisher has banned the individuals its investigation identified, will contact research integrity officers or department heads as appropriate, and has shared its findings with industry groups:

It is increasingly apparent to all involved in safeguarding and investigating issues of research integrity that closing rings down at one publisher can simply move the problem to others. We are committed to taking an active role in preventing that.

Other publishers have announced large batches of retractions recently. IOP Publishing earlier this month said it planned to retract nearly 500 articles likely from paper mills, and PLOS in August announced it would retract over 100 papers from its flagship journal over manipulated peer review.

In a prepared statement, Liz Ferguson, Wiley senior vice president of research publishing for Wiley, said that attacks on research integrity such as paper mills, manipulated peer review, and image duplication and doctoring “are sophisticated and appear to be coordinated.”

As these attacks increase in frequency and intensity, we remain committed to upholding research integrity throughout our publishing programs. We have and will continue to share our findings with our peers and industry bodies to advance a cross-industry approach. This is absolutely essential to safeguard trust in research.

It’s something that we at Wiley are committed to and as a result we have taken the step of sharing our findings as transparently as possible, not just with our peers, but with industry associations, third party databases, and others.

These conversations have been very constructive. Our industry is one of trust – this remains our greatest asset. Only through concerted and collaborative action will we succeed together. This is our goal, and Wiley and Hindawi will continue to advance it tirelessly.

PrevPreviousFM Sergey Lavrov’s Interview with the Argumenty I Fakty (Arguments & Facts) Newspaper
NextThe Odds of A Global Recession Are 98%. S&P 500 Extends Drop, On Pace For Lowest Close Since November 2020Next