U.S. electric car maker Tesla Inc (TSLA.O) has halted plans to buy land to expand its Shanghai plant and make it a global export hub, people familiar with the matter said, due to uncertainty created by U.S.-China tensions.

With 25% tariffs on imported Chinese electric vehicles imposed on top of existing levies under former U.S. President Donald Trump still in place, Tesla now intends to limit the proportion of China output in its global production, two of the four people said.

Tesla had earlier considered expanding exports of its China-made entry-level Model 3 to more markets, including the United States, sources told Reuters, a plan that had not previously been reported.

Tesla currently ships China-made Model 3s to Europe, where it is building a factory in Germany.

Shares of Tesla fell as much as 5.3% early on Thursday.

Tesla sold 25,845 China-made vehicles in China and overseas in April, down from 35,478 in March, according to data from China Passenger Car Association.

Tesla’s Shanghai factory is designed to make up to 500,000 cars per year, and has the capacity to produce Model 3 and Model Y vehicles at a rate of 450,000 total units per year.

In March, Tesla refrained from bidding on a plot of land across the road from the plant as it no longer aimed to boost China production capacity significantly, at least for now, three of the people said, declining to be named as the discussions were private.

In a statement to Reuters, Tesla said its Shanghai factory was “developing as planned.”

The Shanghai city government, a key supporter in Tesla’s establishment of a wholly owned factory in China – the first and only foreign passenger car plant not required to form a joint venture – did not respond to a request for comment.

Tesla had never declared an intention to acquire the land, which is about half the size of the 200-acre (80 hectare) plot housing Tesla’s current facility and would enable the company to lift capacity by another 200,000 to 300,000 cars, said two of the people. 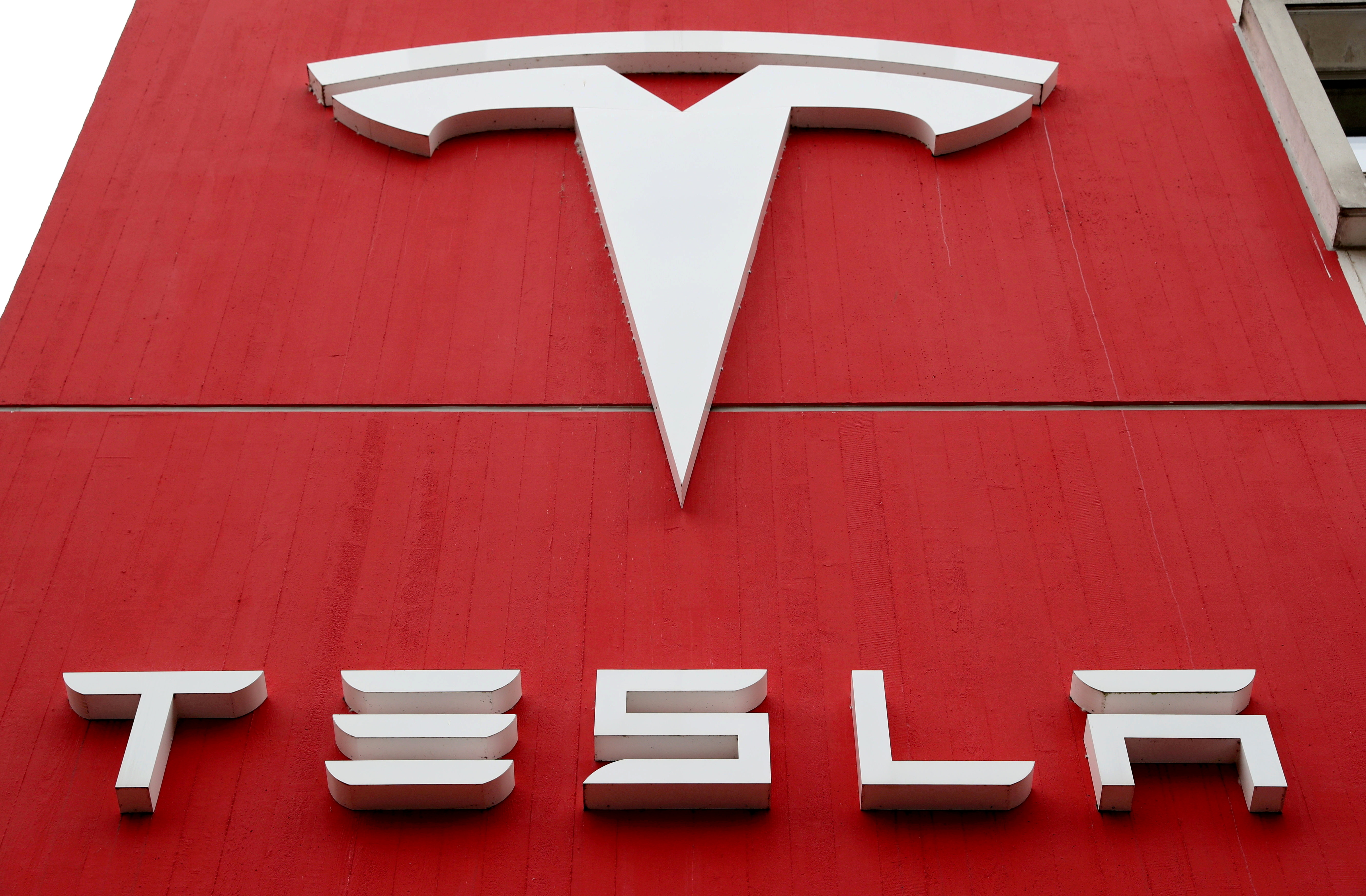 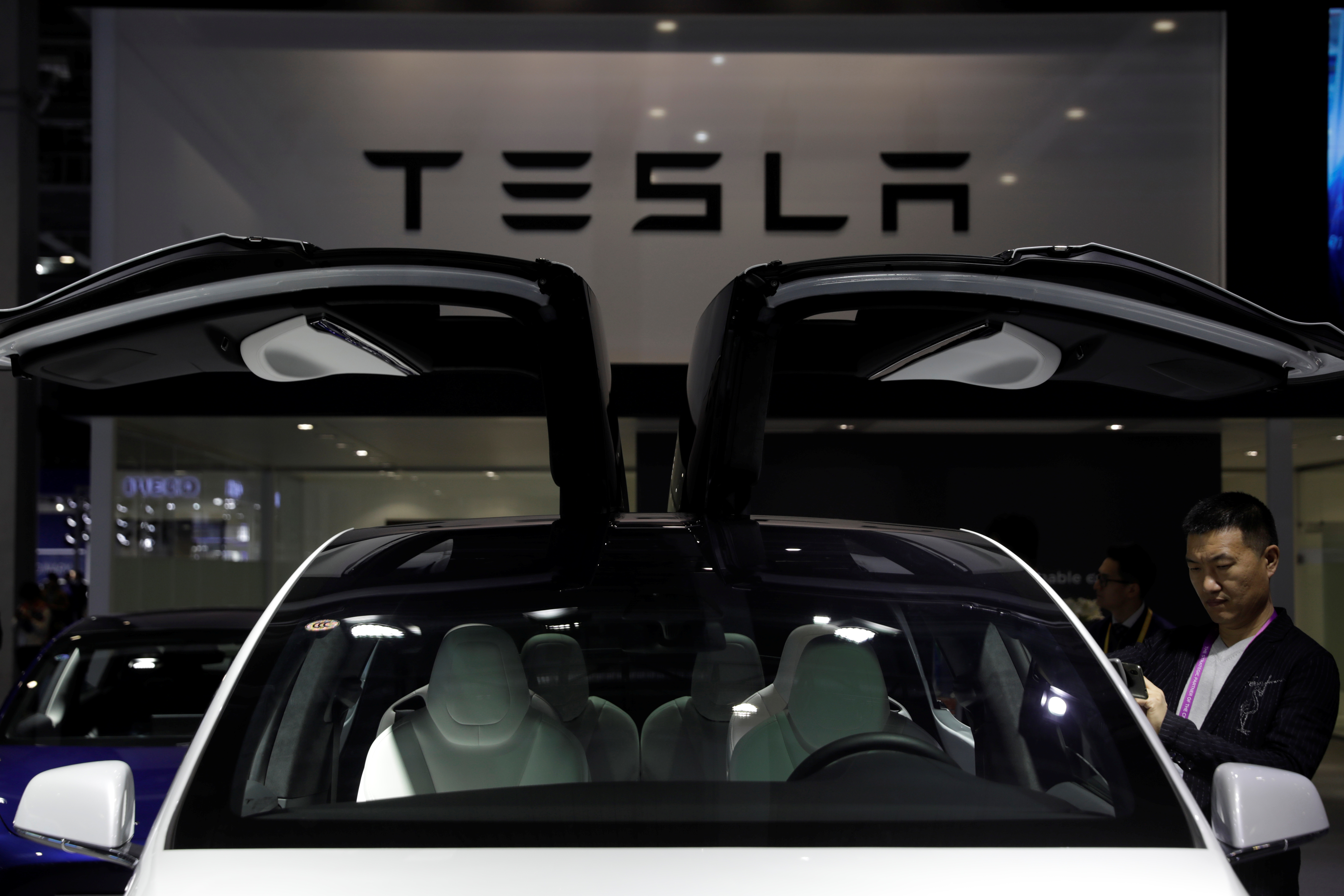 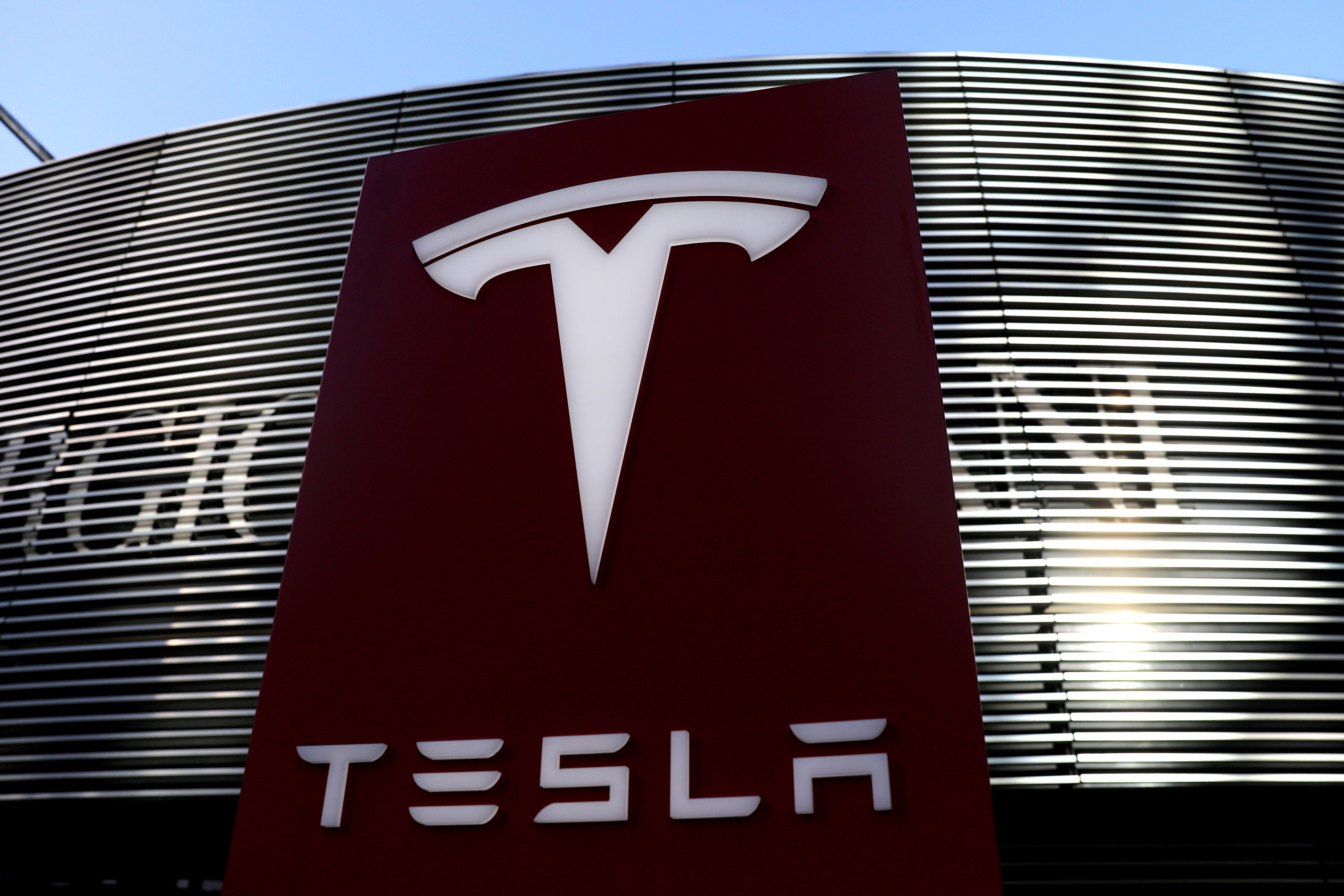 Tesla’s China sales are surging despite mounting regulatory pressure in the country after consumer disputes over product safety and scrutiny over how it handles data.

It generated $3 billion in revenue in China in the first three months of this year, more than tripling year-earlier sales and accounting for 30% of total revenue.

Led by mercurial Chief Executive Elon Musk, Tesla is known for shifting gears on strategy, including in China.

Construction documents posted on a government website in March show Tesla is revamping its plant in Shanghai to add capacity.

Tesla still has land, designed for production but now used for parking, at its Shanghai site. One of the people said Tesla could expand its capacity beyond 500,000 on its existing site. Another said Tesla may acquire more land for more car production lines in the future.

Separately, Tesla is building facilities to repair and reproduce key components such as electric motors and battery cells and build EV chargers at its Shanghai plant.

The Shanghai government has been talking to several companies to sell the land for new-energy commercial vehicle production, said a person with direct knowledge of the matter.

Tesla faces intensifying competition in China with domestic players such as Nio Inc (NIO.N), which is considering making mass market products under another marque.

Even before the trade war tariffs, relatively few China-made cars were shipped to the United States.

General Motors Co (GM.N) sells its China-made Buick Envision in the United States, paying the additional 25% tariff, although the SUV is not a high volume model.