Microsoft’s marketing department is crowing about a five-year partnership with the National Australia Bank to share the investment in, design of and development of a 1,000-app multi-cloud system. They reportedly are working on ways to identify customers at kiosks using facial recognition, a function that will live on the cloud. 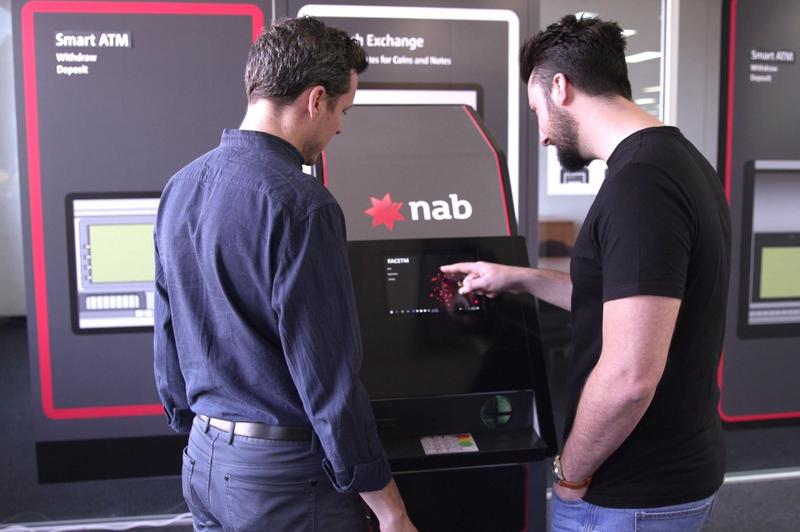 It is part of an aggressive campaign to increase the percentage of National Australia Bank’s apps on a public cloud from a third to 80 percent this year. They will be hosted primarily on Microsoft’s Azure with the option of move the apps to or run across a secondary cloud.

The Australian banking company, which owns Bank of New Zealand, is working on a proof of concept demonstrating the promise of using an ATM without a debit card. They would, however, need a PIN to complete a transaction, following facial authentication.

National Australia Bank has examined biometrics for some time, including voice and behavioral systems. 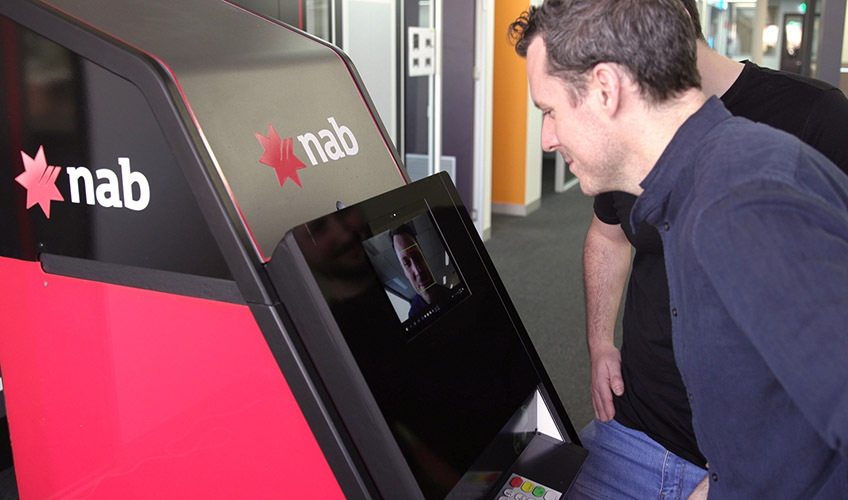 With the new partnership, the company will match particular apps with the strengths of cloud vendors.

Much like IT departments since the beginning of computing, National Australian Bank is diversifying its systems – in this case, cloud computing accounts – for performance, resilience, work balancing, cost and other factors. Not incidentally, the strategy avoids becoming too dependent on one cloud vendor.

Microsoft recently announced it would limit the availability of its facial recognition technology in an effort to ensure it is only used ethically.

Biometrics in ATMs appear to be a growing trend, and HID Global recently launched a white paper on the topic. 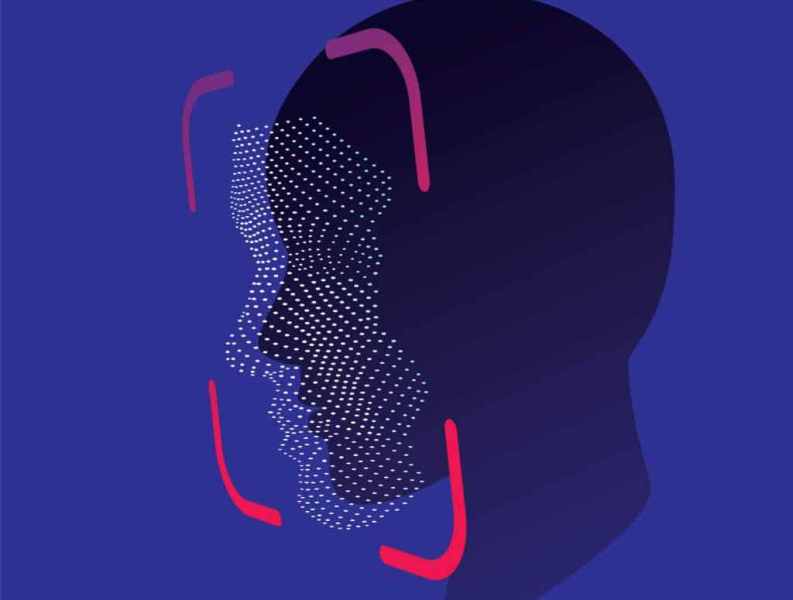 PrevPreviousGeneral Michael Flynn Reveals His $50 Million Lawsuit Against FBI and DOJ; $40,000 Against Pentagon
NextANR Founder Says “Australia Is Heading Towards It’s Largest Property and Economic Crash Anyone Living Has Experienced. It’s All Engineered Just Like the Great Depression WasNext