“Twitter has outsized influence in shaping both public discourse and industry-wide platform governance standards,” the letter states. “While the company is hardly a poster-child for healthy social media, it has taken welcome steps in recent years to mitigate systemic risks, ratcheting up pressure on the likes of Facebook and YouTube to follow suit.”

“Musk intends to steamroll those safeguards and provide a megaphone to extremists who traffic in disinformation, hate, and harassment,” it continues. “Under the guise of ‘free speech,’ his vision will silence and endanger marginalized communities, and tear at the fraying fabric of democracy.”

The group demands that advertisers commit to keeping accounts of politicians and public figures removed for “egregious violations” off the platform, ensuring “algorithmic accountability” and continuing their “commitment to research transparency and researcher access” – or drop their business.

This is at least the second letter sent from a large coalition of activists to Twitter’s top advertisers after Musk’s acquisition.

Accountable Tech is not a standalone organization. Instead, it’s a fiscally sponsored project of the North Fund, a nonprofit incubator closely tied to a billion-dollar dark money network managed by the Arabella Advisors consulting firm, Washington D.C. business records show.

The left-wing group is also closely linked to Hillary Clinton’s Onward Together nonprofit, which the failed presidential contender created following her 2016 loss to Donald Trump to allow her to be a part of the resistance.

In December 2020, Accountable Tech joined Onward Together as an official partner, according to a press release.

“It’s a tremendous honor to join the Onward Together family, and to have the opportunity to work alongside such a dynamic coalition of leaders in the fight for a more just future,” Accountable Tech co-founder Jesse Lehrich said in a statement at the time.

“Our broken information ecosystem poses urgent and intersectional threats,” Lehrich continued. “Women and communities of color are disproportionately harmed by those threats, from online harassment and voter suppression, to disinformation and extremism. Working closely with a diverse network of progressive partners is not just important to Accountable Tech – it is essential to guiding our mission.”

Lehrich also served as a spokesperson for Clinton’s 2016 presidential campaign. At the time of the announced partnership, Clinton said she’d work alongside Accountable Tech to provide grants, advice and other support to help propel them to the next level.

.@OnwardTogether will work with both groups to provide grants, advice, and other support as these organizations take their work to the next level.

Here’s to building power behind the values we share, and even more wins, in 2021.

Can’t wait to get started.

“Accountable Tech spawned from the heart of the Left—the multibillion-dollar Arabella Advisors empire of “dark money,” and then was passed to Hillary Clinton’s empire at Onward Together.”

“Americans of all political stripes should fear for their freedom if these front groups and their billionaire backers can bully Twitter,” Walter added.

Accountable Tech and Onward Together did not respond to inquiries. 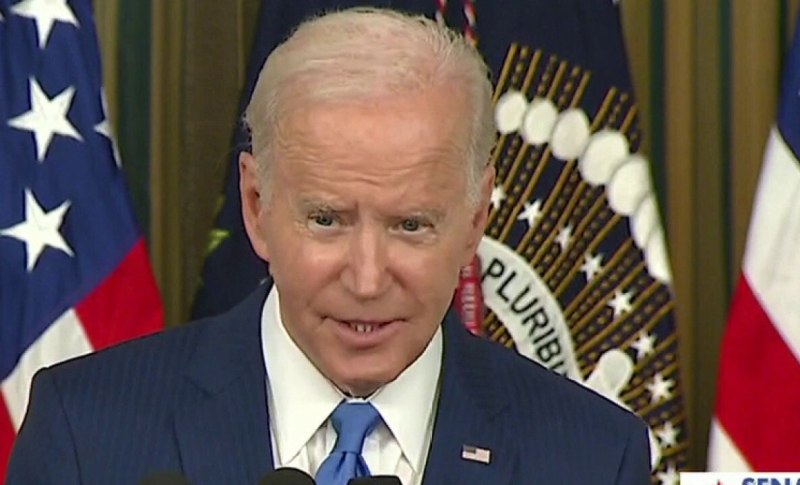 PrevPreviousTechno-Authoritarianism Is Here To Stay: China & The Deep State Have Joined Forces
NextLayoffs? Do you Want To Talk About Layoffs? Here Are 10 Major Announcements Which Have Happened Within The Past 10 DaysNext