I’m still permanently banned on Twitter, but look what popped up when I logged into Twitter today: a gift from Elon Musk. I’ve been saying the same thing since May 25, 2021.

This was my Twitter home page on December 11, 2022. It reminded me I’m still permanently suspended (after careful review of course).

But what was new this time was a tweet from Elon Musk this time right beneath my suspension notice.

Some clueless people are asking “for what?”

I see from the comments that there are some clueless people who can’t figure out what Elon is talking about.

Among other things, Fauci suppressed early treatment, illegally funded the gain-of-function research leading to the creation of the coronavirus, lied to Congress about it, covered up the lab leak when he knew that the experts told him the virus was man-made (and first appeared in the open market right across the river from the Wuhan Institute of Virology which was doing research on gain-of-function and bat coronaviruses), he gets a kickback whenever someone gets a Moderna injection, he refuses to tell Congress how much he gets paid per shot and leads them on wild goose chases to get the answer, and so on.

There was even a best-selling book about his many “accomplishments” written by RFK Jr. I wonder how many people asking “for what?” have read the book? Here’s a short excerpt:

Dr. Fauci’s strategy for managing the COVID-19 pandemic was to suppress viral spread by mandatory masking, social distancing, quarantining the healthy (also known as lockdowns), while instructing COVID patients to return home and do nothing—receive no treatment whatsoever—until difficulties breathing sent them back to the hospital to submit to intravenous remdesivir and ventilation. This approach to ending an infectious disease contagion had no public health precedent and anemic scientific support. Predictably, it was grossly ineffective; America racked up the world’s highest body counts.

It’s been out in the open for a long time now.

After my frustration with the NIH (which Fauci controls large parts of), on May 24, 2021, I offered $2M to anyone who could prove that the NIH got their treatment protocols for COVID right (i.e., I challenged anyone to show that their decisions were more likely to save lives than cost lives since it was obvious that they ignored treatments with no downsides like low dose fluvoxamine and ivermectin):

There were no takers on my offer.

Here was my profile at the time on TrialSiteNews (click for a magnified view that is easier to read):

Here was my profile at the time on TrialSiteNews (click for a magnified view that is easier to read):

This article, which was published on TrialSiteNews on May 25, 2021 was my start as a “misinformation spreader.” All the members of the CETF scientific advisory board quit within a week of the publication of that article. They said I was wrong but when I asked them for specifics, they just said to “never contact them again” and to immediately remove their names from the website and all videos. That’s how scientific differences of opinion are resolved among professionals.

On May 25, 2021 I wrote a very long article on TrialSiteNews about how deadly the COVID vaccines were entitled “Should you get vaccinated?” I listed all the reasons it was a terrible idea. In addition, it specifically called out Fauci for his involvement in killing all early treatments and funding the creation of the virus. I even had an entire section in the article dedicated to Fauci.

Here is the link to the original article on the Wayback machine (it may take a while for all the images to load), my personal archive of the article and comments, and the article as it appears today on TrialSiteNews (it was imported from the legacy system and all the previous comments were dropped).

Today, these vaccines have easily killed over 500,000 Americans and the authorities continue to avoid looking at the safety data and the benefits of the best early treatment protocols using repurposed drugs which have a near perfect success record in saving people from hospitalization and death.

My TrialSiteNews article on May 25, led to my appearance with my friend Dr. Robert Malone on the DarkHorse podcast hosted by Bret Weinstein on June 10, 2021. I originally met Robert through my work on early treatment as head of CETF. What a pleasant surprise to learn he was also the inventor of key mRNA vaccine technology.

Here is a condensed version of the famous DarkHorse podcast with Bret Weinstein and Robert Malone (only 1 hour).

A repost of the original 3.5 hour DarkHorse podcast is available on Rumble. The original episode was censored on YouTube after a million views and tens of thousands of positive comments. YouTube also demonetized Bret’s channel to punish him for telling the truth which cut off his main income stream. He knew this was a possibility when he invited us on the program.

Bret Weinstein is a hero for putting his livelihood at risk very early on in order to get the truth out. 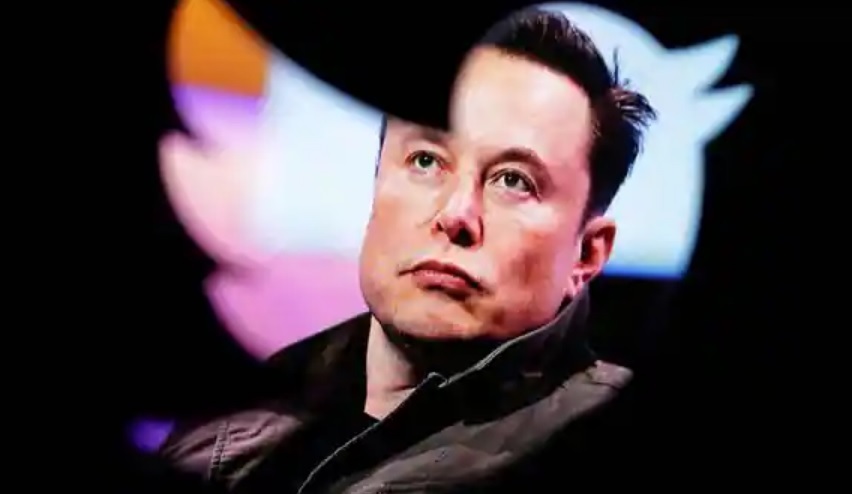 PrevPreviousThe $2.5 Quadrillion in Derivatives Held by the Banks Will Cause the Financial System to Collapse First. “It has Already Started to Crack– It Cannot be Stopped,” A Mossad Source Says
NextThis Guy is Destroying SBF Right in His Face…Next