– Scott Ritter warns Russia will WIN, NATO will lose and Ukraine will be conquered

– US Navy Secretary admits we can’t arm Ukraine and keep up national defense, too

– Why the collapse of globalization will destroy the electric vehicle market

– Pfizer donates $1 million to new GOP building in Kentucky, buying off the Republicans

– So many new dead in the UK, now makeshift morgues being set up in parking lots

– Have you tried your black soldier fly larvae nuggets yet today?

– At what point must we STOP buying conventional meat products due to spike protein risk?

– Spike protein confirmed to spread via body fluids, so be careful who you sleep with. 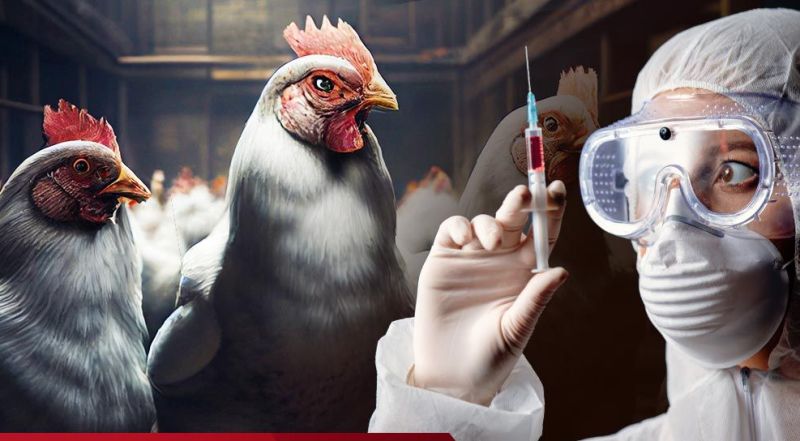 JustMyOpinion1322
You must be able to destroy or damage the armbraces, so they cannot be used, according to the illegal ATF rule. If you comply, you avoid becoming a felon today, until the next rule requiring the firing pins be destroyed. They are going to make armed citizens felons regardless. Time to maintain and increase your lethality before things become kinetic.

nancy cope
Mike, if we are at war as you say, should we not conduct ourselves as such ? What are the rules of engagement in this war, if any ? Why would you be so concerned about offending the enemy who is at war with you ? If you break any of the enemy’s rules you’ll get in trouble ,? ? Ehh, your already in trouble with the enemy. Think about it.

Leland Jossy
I think this is a calculated move, not to turn a few law, abiding citizens into criminals and hurt them, and their families and possible businesses and employees dependent on them… But a more important agenda for the deep state globalists is to do that for the purpose of trying to provoke some kind of confrontation, where the people say no… Like Rosa parks. But instead of getting arrested, and a day in court, there will be some sort of declaration that gun owners are now terrorists, and we will have full martial law and United Nations troops brought in to help protect America from its domestic enemies… The American people.

Tony Soprano
Highly doubt spike proteins can infect you via you’re digestive system, it’s really not an efficient way to make people sick. Your stomach is one of the most acidic things on the planet, and this doesn’t even take into account, most people don’t eat meat raw. When you cook meat, you are killing a lot of the pathogens and parasites off beforehand, so this is another way you are protected from any parasites. If you are worried, avoid consuming pork. Pork is more prone to parasites then beef, and hence certain religions like Jews and Muslims won’t even touch it.

rachel goodkind
I disagree. Dead animals that humans eat are a danger, not just because of the hormones,
saturated fats, heme iron, IGF-1, and carnitine–but also because now animal flesh has proven to be magnetic with graphene oxide and any nasties in the Covid jabs as well. You cannot cook out toxins such as heavy metals nor steroid hormones, nor can you cook out the poisons within the jabs they are also being given. Surely the globalists have put something “extra” in the jabs being forced into farm animals, JUST so they can contaminate humans who eat their flesh and blood, dairy, and eggs. I am vegan, but these examples are one more reason to stop consuming flesh and blood.

EricOfManchester
What about the source documents from the mRNA tests on animals 5 or 10 years ago. We all heard that ALL of these test animals died due to immune system problems after 18 to 24 months.
Anyone got some of these source documents?

Cupcake
Yep, you are right that the ATF rule changes are an attempt to disarm the American people by executive action rather than by legislation because they now know that they cannot do it by legislation due to the 2nd amendment. So, now they are going to see if they can get away with it this way, and set everyone up to be declared criminals en masse. It won’t work. They will either fail miserably in the attempt, or they will finally succeed in touching off what they fear the most, and that is a total uprising by the people against the elites and the political class.

Ron Angel
Only prions will survive well-cooked meat as other bacteria and viruses,mrna spike proteins are destroyed by the heat. This is why they have to vaccinate people rather than put them in the food or water supply as stomach enzymes will destroy them.

PrevPreviousWEF Has Been ‘Upfront’ About ‘Great Reset’ Agenda
NextWorld Economic Forum Annual Meeting 2023, Klaus Schwab: “We are Confronted with so Many Crises Simultaneously, But What Does it Mean to Master the Future? It’s to Have a Platform Where all Stakeholders of Global Society are Engaged”Next