ANR Founder who was deleted off Facebook and social media several months ago has moved to his own social media platform that’s growing rapidly whilst Facebook is shrinking – he started a delete Facebook campaign offering $100 USD in crypto.

A new social media platform Truthbook.social, also known as ANR Social, is built by the people for the people, a force for good. Powered by Australian National Review an independent, not-for-profit news media company, built by the people for the people, as well. Truthbook.social not to be confused with Truth.social being launched by Trump soon, is growing fast, no doubt as it’s backed by Global Independent Media who have many readers deserting traditional platforms like Facebook and Instagram from the “censoring” of anyone not adhering to the false Covid narrative being pushed.

It is censor-free and privacy-protected, it combines the best of YouTube Features for uploading videos, plus Telegram and Facebook type features for ease of sharing articles or content and to keep in touch with family and friends privately and securely away from the eyes of the Government Agencies.

To combat the censoring, and banning of those who speak the truth, and those who are seeking the truth, Truthbook.social is everything Fake Book isn’t.

Those asking how to find Jamie McIntyre or reach him, after Facebook, Instagram and TikTok deleted his accounts. He has Founded with Global Independent Media, www.truthbook.social, a new social media platform that’s taken off, that, unlike Facebook, you can share the truth, and not be banned. Many of the independent media and resistance is moving across to it. Telegram is under threat and we could lose it, so many groups are setting up on Truthbook.social now especially as it has telegram-like chats. It’s easy to use and similar to Facebook features, with Telegram style chats being added along with zoom, youtube features, etc. Check it out www.truthbook.social and being funded by Global Independent Media and its own cryptocurrency www.truthcoin.social which allows users to share in its success, by earning free currency. www.truthbook.social. Join the community now. $100 USD in Crypto if you post on Facebook you’re deleting the app soon and come join yourself on www.truthbook.social. 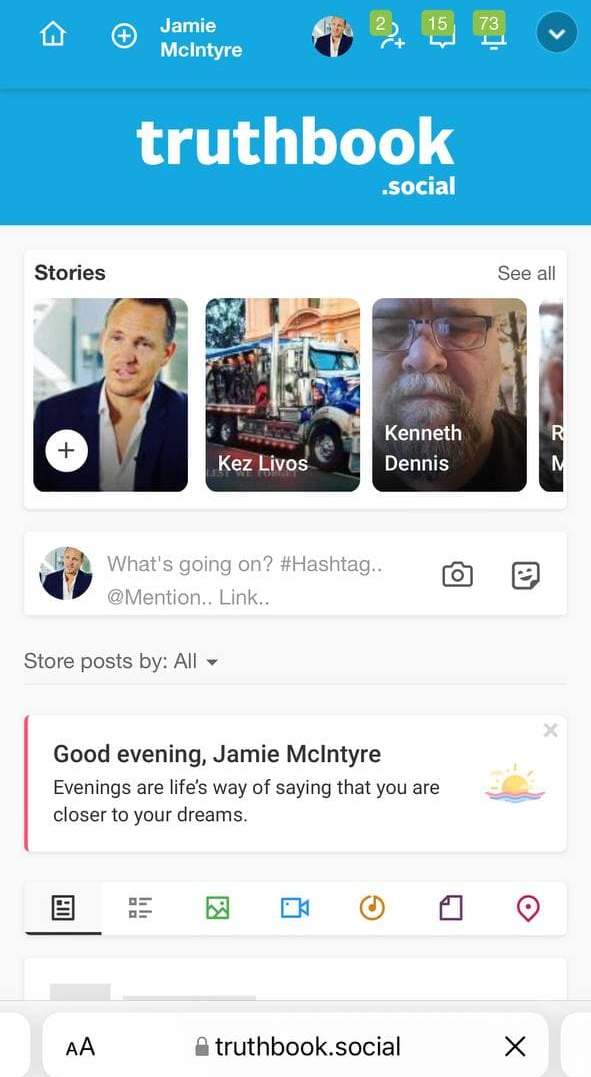 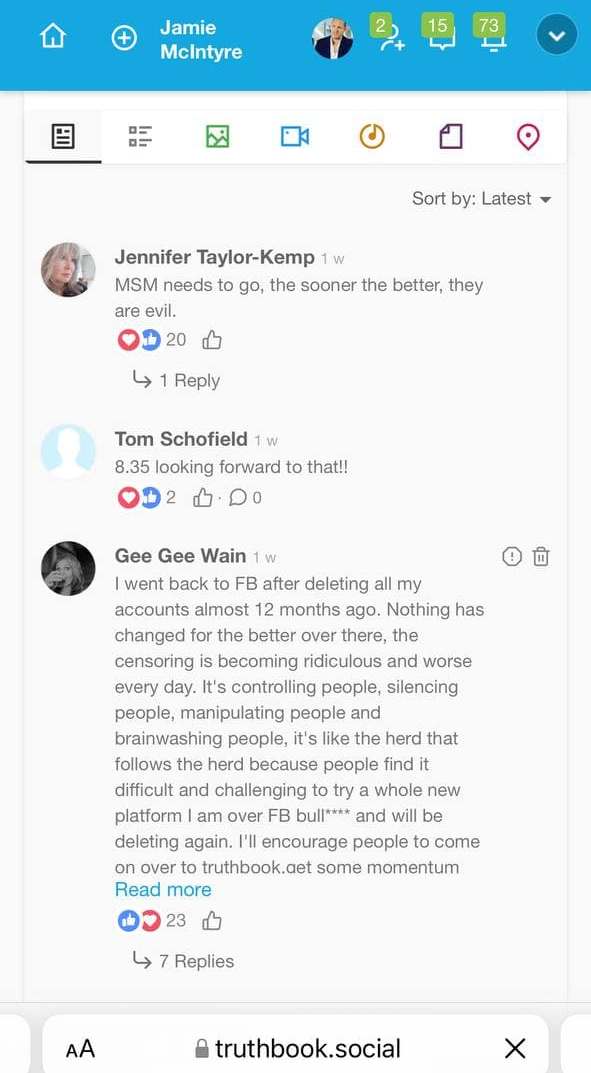 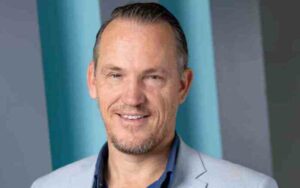 PrevPreviousJPMorgan Is the First Bank Into the Metaverse, Looks at Business Opportunities
NextRussia Has Decided To Embrace CryptocurrenciesNext