ANR Founder Said He is Very Disappointed in High Profile People That He Hosted and Used to Look Up to or Was Invited to Meet Such as Arnold Schwarzenegger, Sir Richard Branson, and Even Oprah Winfrey

ANR Founder Said He is Very Disappointed in High Profile People That He Hosted and Used to Look Up to or Was Invited to Meet Such as Arnold Schwarzenegger, Sir Richard Branson, and Even Oprah Winfrey

ANR Founder said he is very disappointed in high-profile people that he hosted and used to look up to or was invited to meet such as Arnold Schwarzenegger, Sir Richard Branson, and even Oprah Winfrey.

He said “their support of the Globalists Great Reset Agenda and vaccine mandates is both surprising and concerning.

He said he has known Richard Branson for over a decade, and had him headline one of his large-scale events for his clients, in 2011 in Melbourne, with over 6000 people attending.

He said he has known Arnold Schwarzenegger for a decade, and hosted him for a week in Australia in 2013, and at one stage he was his political mentor.

He said he was also invited to Canada in 2013 to meet Oprah Winfrey, who he used to admire, but no longer looks up to of them. He is concerned about how they appear to blatantly support the Globalists agenda.

He said “Many with billions to protect aren’t actually free but slaves to protecting their billion-dollar brands and reputations.

He said this explains also why so few business people, even in Australia have failed to speak out to defend free speech, and democracy and let the freedom movement and independent media do the heavy lifting.

He said he also met when meeting Oprah, George Papadapolous, who in hindsight was the only person of integrity.

And the democrats had him jailed for working an unpaid role with the Trump administration.

He said “ like Fox News Host, Tucker Carlson, he is deeply concerned how those who refuse to support Biden, and the Globalists agenda are being targeted and even jailed. It’s the beginning of a totalitarian regime.

He said in Australia it’s already starting to happen.

To be an independent journalist or dare own an independent news network makes you a target.
He said he has been told there are people in the Australian Government out to target himself and “ shut him up before he exposes the Covid fraud”.

He said freedom activists and independent journalists need to start taking extreme precautions to avoid being arrested on false pretenses and jailed or bled dry with legal cases.

Many have already had their bank accounts closed or frozen. 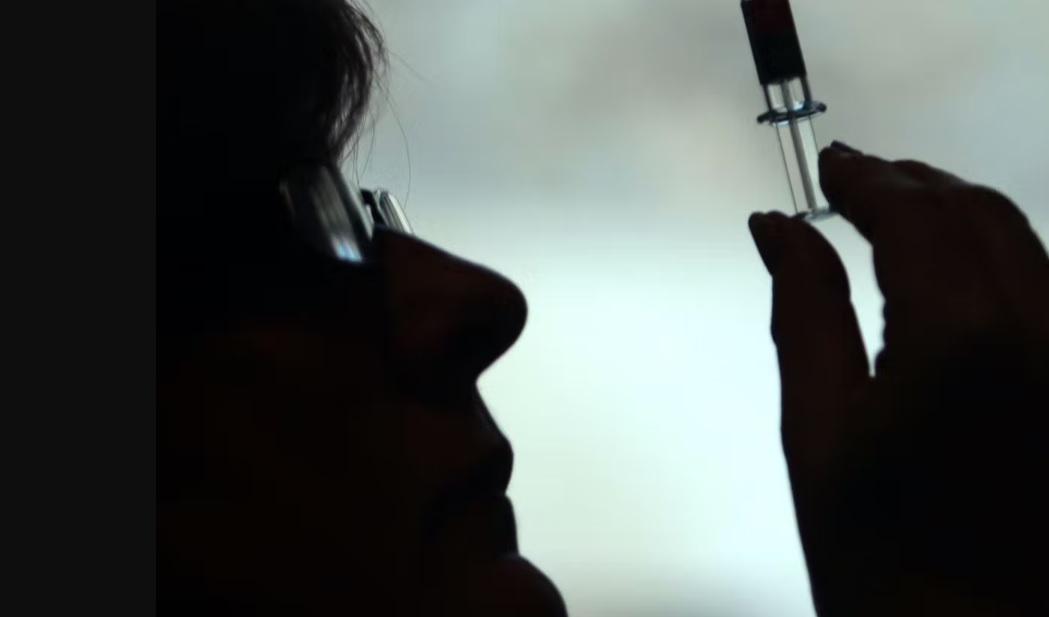 PrevPreviousIs This the Next Phase in the Globalist’s Agenda to Use Pandemics as an Excuse to Depopulate Humanity?
NextAustralian National Review Founder Highlights That It’s an Obvious Conspiracy the Great Reset Agenda “Build Back Better“ as This Video Highlights the Western Puppet Leaders, Are All Reading From the Same Script, Given to Them by the Western OligarchsNext