South Dakota’s governor said on April 21 that she has taken executive action to ban the use of digital or paper documentation that enables people to show proof that they’ve been vaccinated against the CCP (Chinese Communist Party) virus, which causes COVID-19.

“Since the start of the COVID pandemic, we have provided the people of South Dakota with up-to-date science, facts, and data and then trusted them to exercise their personal responsibility to make the best decisions for themselves and their loved ones. We’ve resisted government mandates, and our state is stronger for it,” she said in a statement.

Discussions are taking place on requiring such proof at various venues, which would be “discriminatory treatment” against people who haven’t gotten COVID-19 vaccines, Noem’s three-page order states.

“Any rationale for imposing public health restrictions that limit freedoms should be tailored to mitigate a verifiable, scientific risk,” it said. “Implementing a vaccine passport program could lead to unjustified, non-science-based restrictions on travel, speech, association, and other civil rights.” 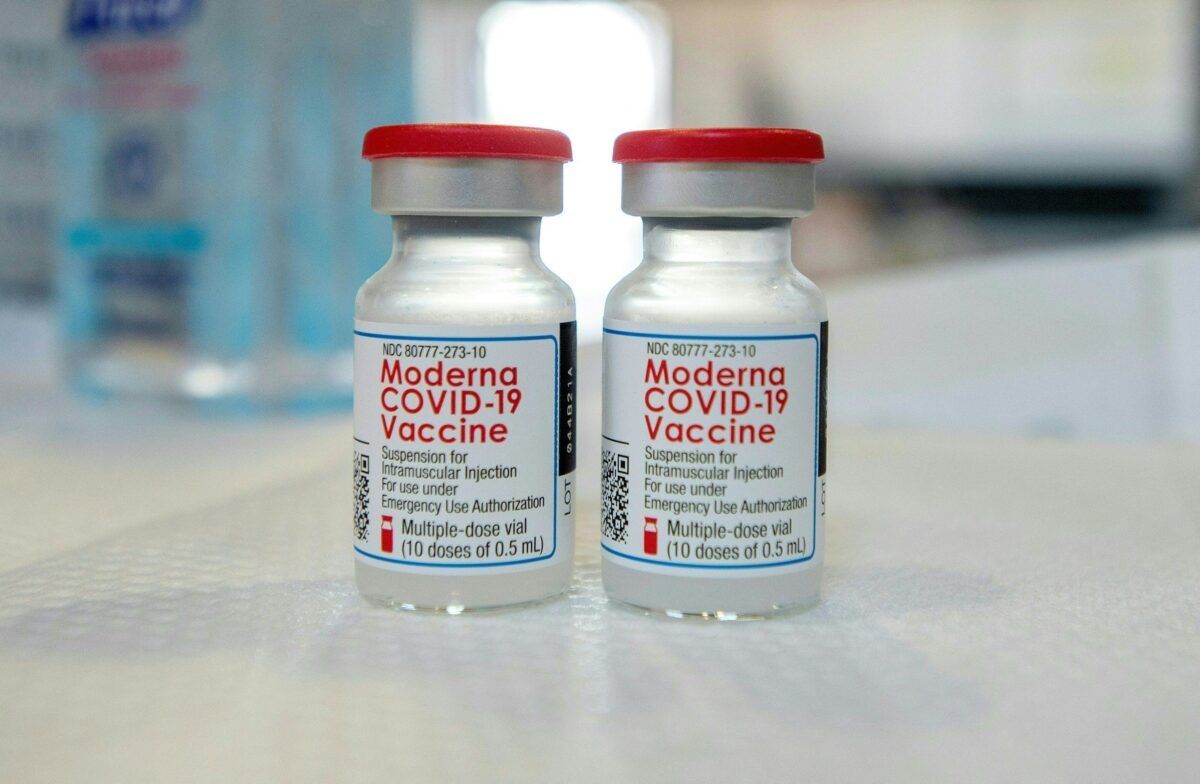 The order bars state agencies, departments, boards, commissions, and other entities or officials under the governor’s control from requiring a person to present a COVID-19 vaccine passport in order to enter a government building, receive a government benefit, or do business with the government.

The same entities are barred from requiring that private businesses mandate a passport.

In addition, local governments are advised not to require or order businesses to require proof of vaccination.

About 53 percent of South Dakota has received at least one COVID-19 shot, according to the latest figures shared by its Department of Health. About 4 out of 10 residents are fully vaccinated.

However, some other states are exploring the possibility of requiring proof of vaccination.

Officials in Hawaii, for instance, said earlier this month that they are looking into requiring proof of vaccination for people traveling between islands in the state.

“I think that makes a lot of sense,” Hawaii Lt. Gov. Josh Green, a Democrat, said. “It would immediately empower probably about half of our travelers inside the islands to travel safely.”

The White House has said that the federal government won’t mandate vaccine passports. The World Health Organization also recently came out against the passports, at least for now, citing concerns that such requirements would disproportionately affect groups like pregnant women and the poor.