After a two-year-long gruelling legal battle, the dust may soon settle in the case against Ripple by the U.S. Securities and Exchange Commission (SEC).

In its latest court filing, Ripple Labs and two top executives have asked the court to issue a summary judgment in their favour claiming that the SEC failed to prove its case against them as required under the law.

In the motion, the defendants argue that the SEC failed to present key evidence backing assertions that all “XRP was an investment contract with Ripple and therefore a security under the federal securities laws.”

Invoking the 75-year-old decision in the SEC v. W. J. Howey case, the defendants stated that The Supreme Court had settled the meaning of the statutory term “investment contract” by setting out three key ingredients.

The defendants also claimed that the SEC could not lawfully extend its regulatory reach to XRP transactions that occurred on foreign cryptocurrency exchanges or outside the territorial scope of U.S. securities laws.

Furthermore, they questioned the SEC’s authority over crypto-assets, arguing that the Securities Act did not confer the regulator authority to police non-securities.

“My hot take – after two years of litigation, the SEC is unable to identify any contract for investment (that’s what the statute requires); and cannot satisfy a single prong of the Supreme Court’s Howey test. Everything else is just noise.” Stuart Alderoty, Ripple’s General Counsel Tweeted. “Congress only gave the SEC jurisdiction over securities. Let’s get back to what the law says.”

Although many disputes are still being briefed, including a decision on the SEC’s objection to producing the Infamous Hinman speech-related documents, the latest motion is crucial in that it could bring the lawsuit to a close. According to the court’s schedule, the SEC is expected to file its opposition to the motion by October 18, followed by a series of consultations between the parties that will help the court decide the case, hopefully before year-end.

Meanwhile, the crypto community remains confident that the court will rule in its favour, removing the cloud of uncertainty that has suppressed XRP’s price since April last year. As of publication, XRP trades at $0.38 after a 19% gain in the past three days. 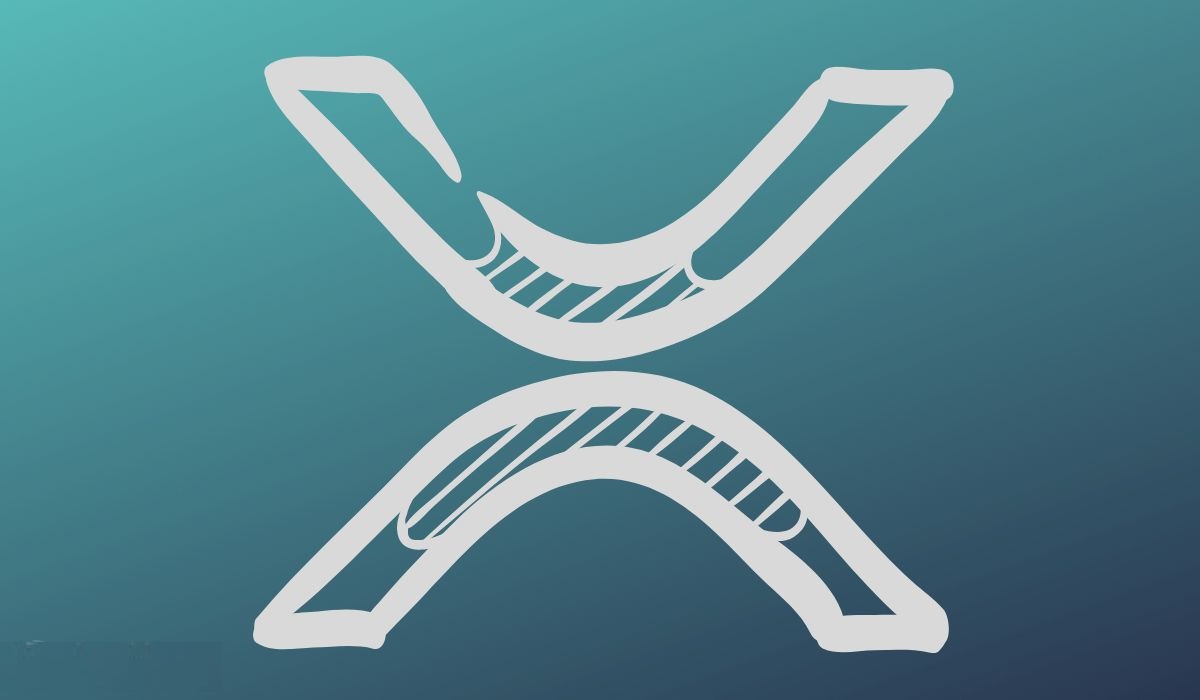 PrevPreviousBanks to Seize Money in the Next Financial Crisis
NextAnalysis: Behind Trump’s Media Deal, A Vote Where Only Yes Will DoNext