Shiba Inu Gets Listed on Australian Exchange CoinJar Ahead of Christmas

Shiba Inu Gets Listed on Australian Exchange CoinJar Ahead of Christmas

2021 has emerged to become a milestone for meme-based coin Shiba Inu. Just ahead of the Christmas and New Year festivities, Shiba Inu has been listed as a buying, selling, and trading option on Australian exchange CoinJar. Founded in 2013, CoinJar is touted as one of Australia’s longest running crypto exchanges. Six more tokens, Fetch.ai, Origin Protocol, Cartesi, Orchid, Quant Network, and Audius have been added to the platform along with SHIB, as CoinJar expands its crypto offerings for people to experiment with and explore.

“In retrospect, it was inevitable. SHIB is here. Starting today you can buy, sell, send and trade Shiba Inu using your CoinJar Wallet. With CoinJar Card you can even use SHIB to do some last-minute Christmas shopping,” the company said in a statement. CoinJar Card is like a crypto debit card which allows users to make purchases at any outlet which accepts Google Pay or Apple Pay. 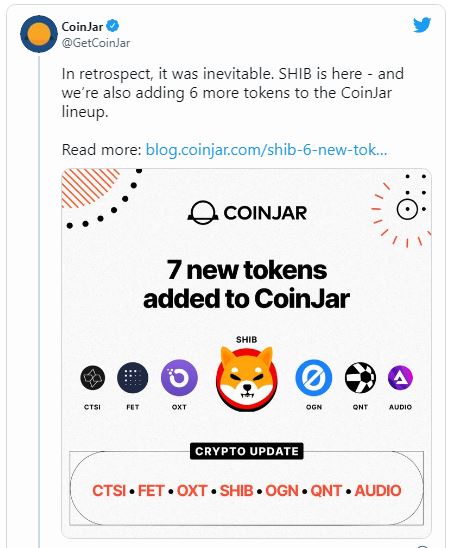 In recent months, Shiba Inu garnered a lot of hype about itself in several parts of the world.

The meme coin, which was originally created as a joke rival to Dogecoin, emerged to become the 11th-biggest cryptocurrency coin by market value on October 25, WatcherGuru reported.

On December 3, Canadian online medical service provider Ask The Doctor announced that it had added $1.5 million (roughly Rs. 11.26 crore) worth of Shiba Inu tokens to its balance sheet, preparing to start accepting it as a payment option from its partners.

Beating Bitcoin and other altcoins, the SHIB token also emerged as the most-popular cryptocurrency on Twitter, research firm ICO Analytics claimed in a recent report. 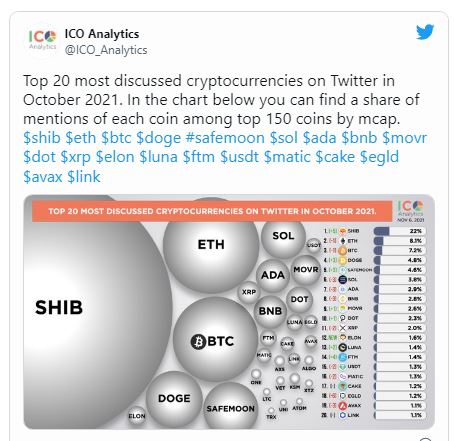 Kraken and Bitpay are other international exchanges to have listed the Shiba Inu coin on their platforms. 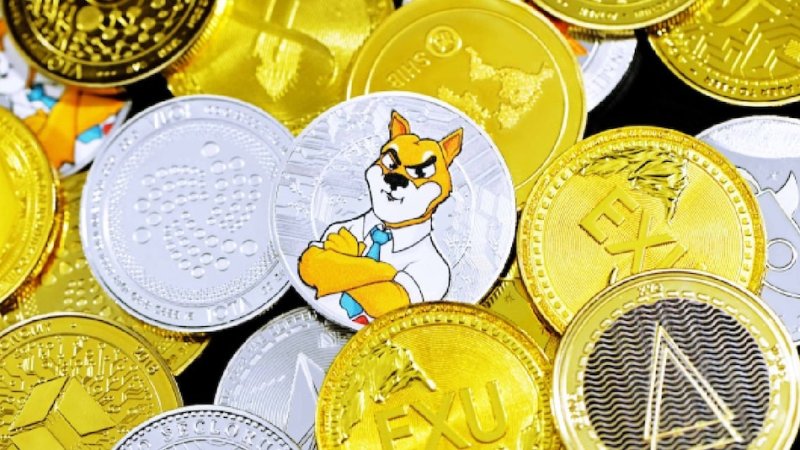