Prominent cryptocurrency lender Genesis recently sought out a $1 billion emergency loan via investors before suspending withdrawals on its website, citing a confidential fundraising document. According to the document obtained, Genesis is experiencing a liquidity crunch as a result of certain illiquid assets on its balance sheet. The development comes shortly after the recent FTX disaster, which has shattered confidence in the market, particularly regarding crypto exchanges.

FTX filed for bankruptcy in the United States last week. Shortly afterwards, its founder, Sam Bankman-Fried, resigned as CEO, after rival exchange Binance backed out of a proposed acquisition even though CEO Changpeng Zhao had initially agreed to a non-binding letter of intent to acquire the exchange. Since then, the development quickly snowballed into what became one of the worst events in the history of this sector.

Amid the liquidity crunch caused by the FTX controversy, Genesis had been considering all possible options. The company also stated that it made the decision to temporarily suspend redemptions too. This decision was made due to the fact that the FTX collapse reverberated throughout the industry, limiting liquidity at firms with exposure to the crypto exchange and prompting regulators in several countries to launch investigations including both in the United States as well as in The Bahamas (where Sam and his team were operating).

As a result of the Genesis changes, Gemini exchange said it would halt withdrawals regarding its interest-bearing Earn accounts. Interestingly enough, Genesis is the programs lending partner.

In other news, BlockFi is reportedly preparing to file for Chapter 11 bankruptcy. The cryptocurrency lender had already suspended customer deposit withdrawals and admitted to having significant exposure to FTX along with its sister trading house, Alameda Research. Furthermore, BlockFi intends to lay off more employees as it prepares for a possible Chapter 11 filing, though the company stopped short of saying that the majority of its assets are held by FTX.

Ultimately, many believe that we have yet to see the full effect of the FTX collapse. Rather worryingly, FTX may very well have over one million creditors, indicating the massive impact of its collapse on crypto traders and the overall industry going forward, particularly in the context of regulations. 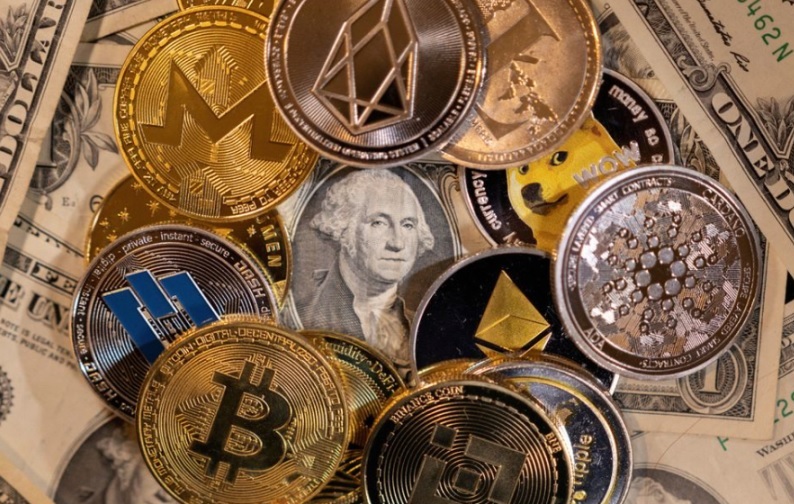 PrevPreviousThe Sequel to The Fall of The Cabal By Janet Ossebaard and Cyntha Koeter – Who Is the Cabal!?
NextGold Vs Bitcoin and Their Role in PortfoliosNext