Bitcoin and cryptocurrencies have seen their prices swing wildly after soaring through August.

The bitcoin price hit recent highs of $52,000 per bitcoin this week before crashing to around $42,000. The price of ethereum, the second-largest cryptocurrency after bitcoin, came within touching distance of its all-time highs this week before falling back.

Now, U.K.-based banking giant Standard Chartered has issued a bitcoin and ethereum price prediction sees the bitcoin price rise three-fold from its current levels with ethereum potentially rising by a factor of 10. 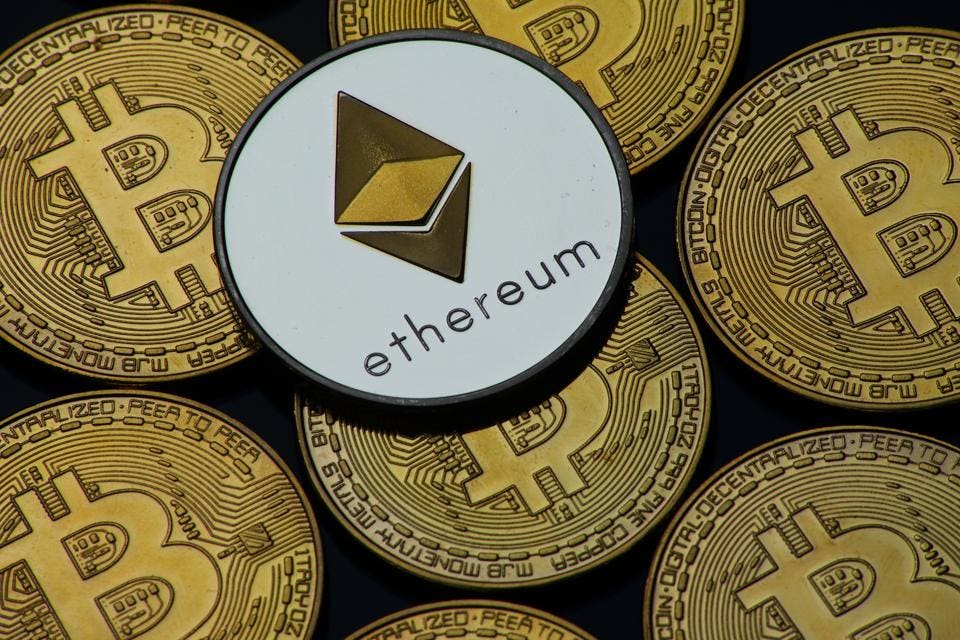 Bitcoin and ethereum have both surged this year but many crypto price watchers are betting the ethereum price will outperform the bitcoin price.

In a report first seen by The Block, analysts at the bank said they expect bitcoin’s price to increase three-fold and give it a price range of between $50,000 and $175,000 per bitcoin, while ethereum is predicted to rally 10-times its current level, with a price target of $26,000 to $35,000 per ether. The bank expects ethereum to eventually surpass bitcoin in total value.

Ethereum is compared to a “financial market,” facilitating lending, insurance, and exchanges, by Standard Chartered’s global research team, led by Geoffrey Kendrick, who found bitcoin to be more like a “currency.”

“In other words, while potential returns may be greater for ethereum than for bitcoin, risks are also higher,” said the bank’s team, adding “the current price reflects both the relative complexity of ethereum (versus bitcoin) and the uncertainty around ethereum’s development.”

Standard Chartered also expects ethereum to benefit from its eventual upgrade to ethereum 2.0, begun last year and designed to help the network better scale, increase functionality and improve efficiency. The long-awaited upgrade isn’t due to be completed until at least 2022. 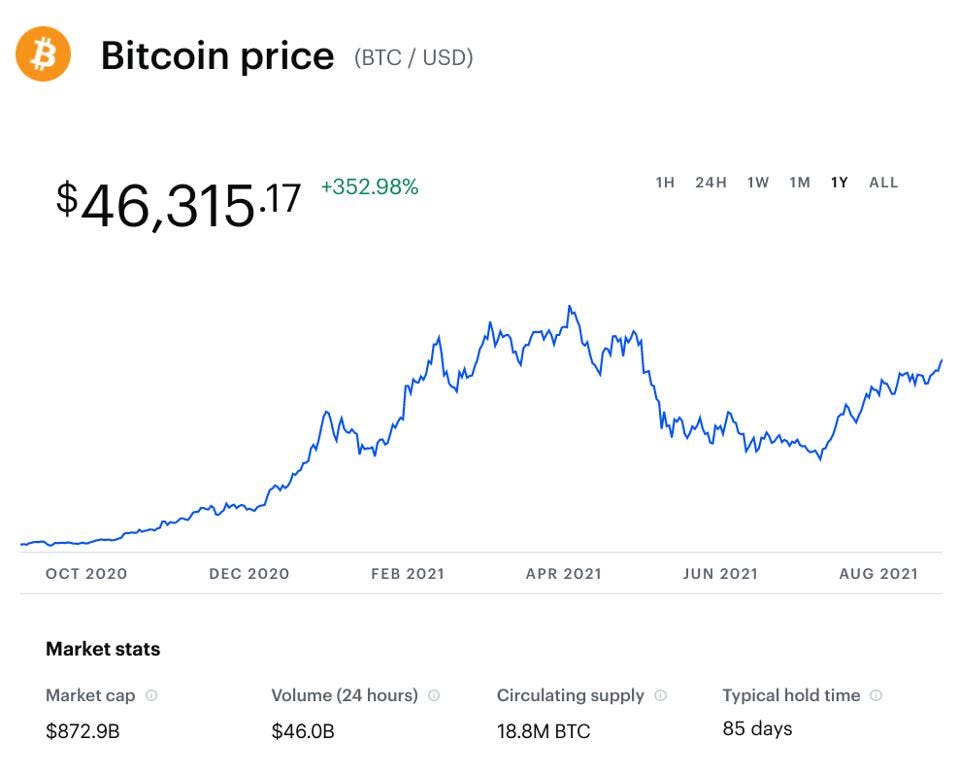 The bitcoin price has added over 350% during the past 12 months but has been left in the dust by ethereum and some other major cryptocurrencies.

Meanwhile, research this week has shown demand for ethereum and smaller cryptocurrencies, sometimes known as altcoins, is growing at a faster rate than demand for bitcoin.

“There is no doubt that altcoins are becoming a lot more popular,” Mark Hipperson, founder and chief executive of U.K.-based crypto and cash app Ziglu said in a statement alongside the research. “In August, well over four-fifths of the amount of cryptocurrency purchased were altcoins.”

A newcomer to Alt coin watching, is low key Bitcoin 2.0, which listed on Bitxchange, a London based new exchange.

It spiked to $0.89 cents recently and although highly volatile as some early investors exit, it’s looking like breaking a $1 soon and even $2 in the medium term is probable.

That would equate to a 10 times return on its $0.20 cent list price back in May and 100 times per seed investors accessed it at.Although it won’t get much street cred, until it lists on more exchanges and larger ones, which is reportedly due to occur soon as it’s exclusivity ends with Bitxchange soon, which has hampered its volume from exchange issues for the first two months after listing at the end of a May.

It does show through why Alt coins are becoming popular again as to 10 times your money with Bitcoin now , although still possible, means it has to go to $500,000 USD, which if that occurs would likely be some years away.

PrevPreviousThat’s Where We’re At
NextHow To Win Against Any Business That Tries To Ban the Unvaxxinated?Next