The head of the Central Bank of Russia informed that international cards would continue to work as usual along with the SWIFT replacement.

– The Russian parallel of SWIFT will be the Financial Message Transfer System of the Bank of Russia (SPFS).
– This network will be open to mostly Belarusian banks.
– The SPFS network already has over 399 users, and Russia is in negotiations with China to join the SPFS.

Russia decided to counter SWIFT with its SPFS following its SWIFT ban due to its invasion of Ukraine.

The Financial Message Transfer System of the Bank of Russia (SPFS), which already has over 399 users, will now become the international payment settlement network.

With every major power in the world condemning Vladimir Putin and his recent actions against Ukraine, the strain is falling on the economy of Russia. The myriad of sanctions placed on them is already looking brutal.

Thus to ensure that the Russian financial infrastructure does not collapse, the country launched the SPFS. While initially developed as an internal financial structure, the SPFS will also be extended for international payments.

The head of the Bank of Russia, Elvira Nabiullina, announced that SPFS is open to participants from abroad. She also stated that the cards of international payment systems would continue to work as usual.

Although the SPFS has existed for over six years now, it was restricted to domestic bank users. However, in April, over 20 Belarusian banks, the Armenian Arshidbank, and the Kyrgyz Bank of Asia joined it.

Currently, the network has 399 users. The SPFS also boasts of conducting over 2 million messages monthly in 2020, which would place it 20.6% ahead of SWIFT.

The only problem is that not many countries’ banks would want to join SPFS for multiple reasons. Firstly, the possibility of getting kicked off SWIFT would handicap their reach.

Secondly, SPFS doesn’t have a lot of mainstream international banks. Even its supporter China is yet to join SPFS. Thus this limitation would also limit their capabilities.

Besides, if the SPFS system fails, the Russian economy would collapse. As it is, the USD/RUB pair skyrocketed to 104.60 Rubles after yesterday.

And with more sanctions, bans to foreign reserves access, blocking crypto access to Russians, the situation will only worsen.

Many major crypto exchanges such as Binance, Coinbase, Kraken, and KuCoin previously outright rejected the appeal of banning accounts.

The White House and The United States Treasury Department are now officially asking these exchanges to block crypto access.

The ongoing peace negotiations between Russia and Ukraine are yet to conclude. And if that fails to happen, the Russian people will be the ones to suffer. 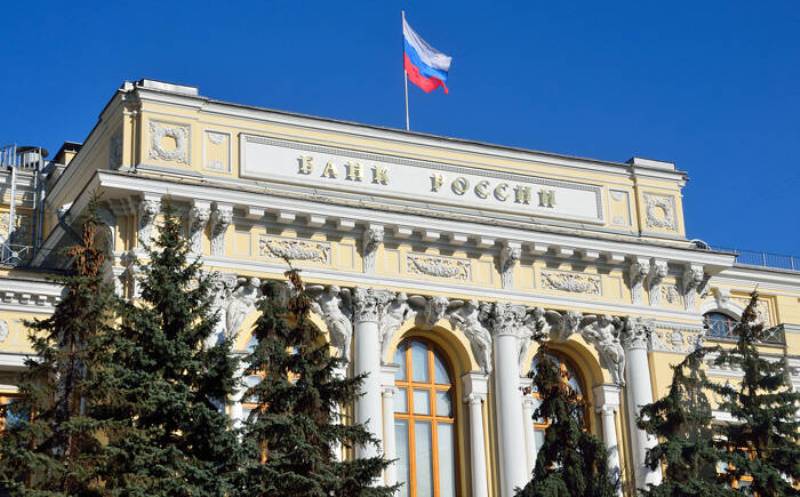