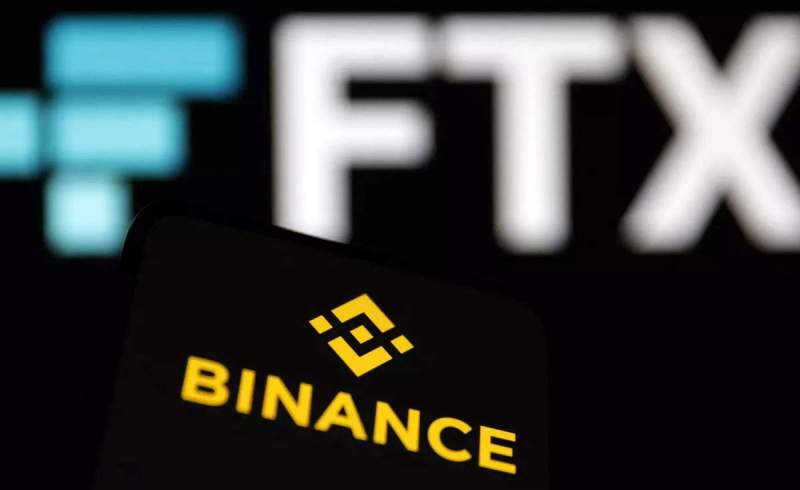 After much back and forth, Binance initially signed a non-binding letter of intent to acquire FTX, adding a surprising twist to the public feud between the worlds two biggest cryptocurrency exchanges, which contributed to a drop in the value of several tokens across the market. However, while the firms agreed to not disclose the deals value until the due diligence process was completed, certain revelations have since led to Binance reportedly backing out of the deal.

FTXs native exchange token, FTT, was the subject of controversy after the balance sheet of FTX sister company Alameda Research was revealed. This sparked a public spat between Alameda CEO Caroline Ellison and Binance CEO Changpeng Zhao, who also owns a large number of FTT tokens.

Taking note of the findings in a recent report, Zhao stated that his exchange would start liquidating any remaining FTT on its books. Ellison responded on Twitter, saying Alameda was ready to buy any amount of FTT Binance wanted to unload for $22 each. However, Zhao appeared to reject Ellisons offer, saying Binance would stay in the free market.

Binance and FTX would then clash after Changpeng Zhao tweeted that his exchange would gradually withdraw billions of dollars in FTT due to certain revelations that came to light. As speculation about the solvency of billionaire Sam Bankman-Frieds crypto exchange grew, the FTX CEO initially tweeted that everything in FTX is satisfactory and that the assets were fine.

He also stated that FTX has sufficient liquidity to cover all client holdings and that the company does not invest client funds. He concluded by saying that FTX always has and will continue to process all withdrawals. However, much to his supporters surprise, Sam would then agree to the aforementioned deal with Binance. Eventually though, Binance would then reverse their decision to acquire FTX which only made the situation even worse.

Binance was the first investor to back FTX, but as the younger firm’s popularity grew, the relationship between the two firms began to deteriorate. Following the announcement of the acquisition, FTX CEO Sam Bankman-Fried thanked Binance CEO Changpeng Zhao as well the general crypto community for their patience and understanding. Now though, it remains unclear as to what will happen as the entire crypto community and market suffered heavy losses due to the ongoing fiasco.

SBF further indicated that this is a user-focused development which will benefit the entire industry, and that Binance has done and will continue to do a fantastic job of expanding the global crypto ecosystem and fostering a more free economic environment for everyone. Once again however, many have come to doubt anything Sam says after additional details about him and FTX have since surfaced.

Ultimately, whether this was a strategic move for Binance which will benefit them in the long run or a decision taken in the spur of the moment, the fact remains that the worlds largest crypto exchange can now forge ahead seemingly unchallenged as it looks to work alongside regulators across the world. However, many have condemned Changpeng Zhao by calling his actions extremely predatory and have even accused him of intentionally destroying his competition. Elsewhere, Sam Bankman-Frieds net worth decreased by over 90% in just one day, effectively putting an end to his otherwise meteoric rise in the industry. 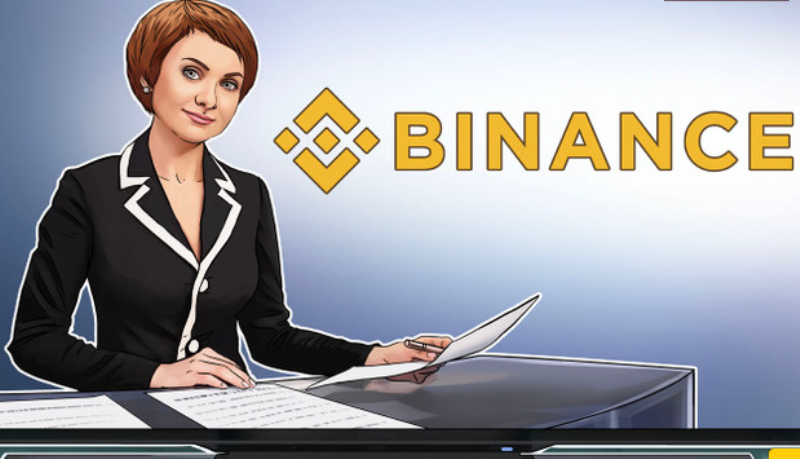 PrevPreviousWhat Happened to FTX and Could the Crisis Spill Over to the Rest of Crypto?
NextMcConnell ‘Blew the Midterms,’ Says Trump of GOP Election LossesNext