Budweiser and Pepsi Get Into NFTs

In August, during the peak of so-called “NFT Summer,” Budweiser became one of the first household names to get involved with crypto. It bought the Ethereum Name Service domain “beer.eth” and a space rocket NFT and used both in its Twitter profile.

Budweiser continued the trend on Nov. 30 by announcing its own series of NFTs, which will feature 1,900 digital collectibles. These tokens will grant owners access to the so-called “Budverse,” a platform for yet-to-be-announced benefits and rewards.

Budweiser is not the only beverage company making forays into this space. Pepsi announced its own NFT collection called “Pepsi Mic Drop,” which will feature 1,893 Ethereum NFTs.

Today, a waitlist on the company’s website opened, allowing users to register their wallets for the upcoming drop set for Dec. 14.

VaynerNFT, headed by Gary Vaynerchuck, is helping Pepsi create those tokens. Vaynerchuck congratulated Pepsi for “embracing one of the most significant technology shifts of our lifetime,” adding that NFTs can “change the culture of value creation forever.”

Nike and Adidas Engage With Metaverse

Other examples abound in a rather different sector: sportswear, where Adidas and Nike have taken part in the trend.

Adidas bought a Bored Ape Yacht Club token this month for 46 ETH (currently worth $180,000), a move that mirrored Visa’s earlier decision to buy a CryptoPunks NFT in August.

In addition to that purchase, Adidas is working with two other NFT leaders: the crypto influencer gmoney.eth and the digital comic series PUNKS Comic. Details of those collaborations are still unknown.

The company has also created Nikeland in the sandbox game Roblox, though this effort does not seem to make use of NFTs.

The trend of digital goods was taken into overdrive in October when Mark Zuckerberg’s Facebook changed its name to Meta with the intent of focusing on VR rather than its social network.

NFTs were specifically given a boost earlier in the year as popular companies like Twitter, TikTok, and Time Magazine minted their own NFT lineups, and as major auction houses like Sotheby’s and Christie’s handled high-value NFT auctions.

However, not everyone is happy about brands cozying up to crypto. A prime example of pushback was seen this week, as Pepsi and Budweiser attempted a cringe-worthy conversation on Twitter.

The companies’ social media managers used the crypto investor term WAGMI (short for “We’re all gonna make it”) and addressed each other as “fren.” Solana, in turn, derided Pepsi’s attempts to engage with crypto by telling it to “stick to sugar water.”

Other companies have seen more significant pushback. Discord scrapped its recent NFT plans following backlash around the environmental costs of cryptocurrency mining. Other companies with NFT plans such as Sega, Ubisoft, and Artstation have faced similar criticism. Even Kickstarter has been criticized for this reason even though it chose to use a carbon-negative blockchain.

Despite those controversies, widespread crypto adoption in the real world may result in some of the most recognizable global brands getting more involved in the space. 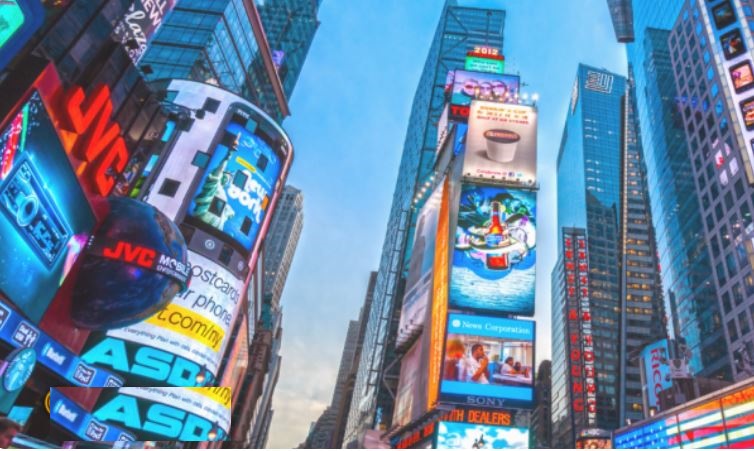 PrevPreviousAt What Price Will Bitcoin Be 10 Years From Now?
NextDr. Robert Malone, Inventor of the mRNA Vaxxine Platform on Scientific and Government LiesNext