Audius users will now be able to showcase their Ethereum and Solana NFTs on Twitter, Discord, and other websites.

Audius just took a big step toward bringing NFTs further into the mainstream.

The Web3 app, which primarily serves as a decentralized music platform, has launched a new feature that lets users preview their NFTs on websites like Twitter and Discord. The tool supports tokens based on Ethereum and Solana, the two biggest NFT hubs.

Users must connect a Web3 wallet such as MetaMask or Phantom to view their NFTs via the Audius platform. From there, they can use the tool to share a video gallery of their collection on social media, blog, or other types of websites. Connecting to a crypto wallet lets users show that they are the verifiable owner of their NFTs. The tool can support NFTs of various forms, including digital art, music, or other types of content.

Audius was among the earliest crypto music projects and has enjoyed a rapid rise as the technology has grown in popularity in 2021. It jumped to over seven million users and has attracted the interest of superstars like Deadmau5, Katy Perry, and Nas. In August, it partnered with TikTok to launch a feature that lets artists upload their music to TikTok videos.

Audius is aiming to use blockchain technology to democratize the music industry. It runs a streaming platform similar to Spotify, where artists can monetize their music via the native AUDIO token. It’s also slowly begun to move into the NFT space in recent months, allowing Audius users to connect their Ethereum and Solana NFTs to their profiles.

Several major applications have started to follow Web3 native projects like Audius in adopting NFT technology this year. Twitter has made various moves to embrace NFTs, from giving away its own collection to teasing a forthcoming NFT authentication feature. The social media behemoth’s CEO, Jack Dorsey, also sold his first tweet as an NFT on Ethereum for $2.9 million in March despite declaring he has no interest in the second-ranked blockchain (Dorsey is known for his support of Bitcoin, but he’s less keen on other cryptocurrencies).

Mark Zuckerberg, meanwhile, announced that Facebook would support NFTs when he shared the news of his company’s rebrand to Meta last month. Discord’s CEO Jason Citron also hinted that his company may begin natively supporting NFTs by integrating Ethereum earlier this month, but he appeared to drop the plans after a fierce backlash from the Discord community over the purported environmental impact of the technology. Whether or not the critics who slammed Discord’s plans will feel the same way about the new Audius feature remains to be seen.

Invest in a new global currency Our World Coin that is built to free humanity. Our World Coin is initiative by the people for the people, a force for good & a peaceful revolution, to remove the corrupted Globalist’s control over our nations. For more details, visit https://www.ourworldcoin.org/ 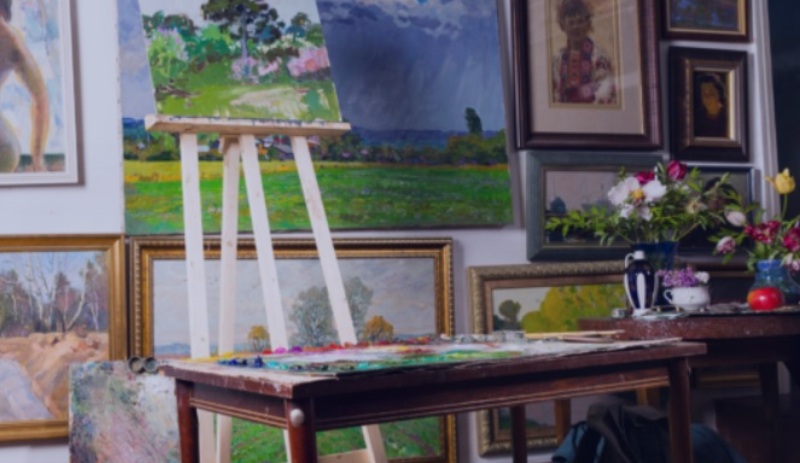