Do 9 People Dying a Day From C0VID in California Justify Emergency Powers?

Do 9 People Dying a Day From C0VID in California Justify Emergency Powers?

I guess so. So the question to ask lawmakers is how low do daily deaths have to go before this is no longer an emergency. Nobody wants to ask (or answer) that question.

From the California Department of Public Health website, there are just 9 COVID deaths per day in the most populous state in America (40 million people):

The question that everyone should all ask your politicians is how low do the daily death counts have to go before they rescind the emergency powers of public health officials?

They won’t give you an answer.

When Newsom was interviewed recently, he refused to state what criteria we need to be met for the emergency state to be lifted

The HHS last renewed the emergency declaration on April 12, 2022. The declaration was effective April 16, 2022 and lasts for 90 days (through mid-July).

Here are states which still have emergency orders colored in green.

California is listed. 9 deaths a day.

Wow. How low does it have to go before the emergency is over?

Does a 1.2% increase in the death rate in California constitute an emergency?

Does a 1.2% rise in the death rate constitute an emergency?

The flu and pneumonia are a much bigger problem, but they are not an emergency. Do you know why?

In the second week of 2018, the pneumonia and influenza deaths were 7119, and the population was 327.969 million — giving a weekly death rate for that peak flu-season week of 21.7 weekly deaths per million.

On a daily basis, that was 3.1 daily deaths per million — yet no emergency powers were invoked.

If California has 39.512 million population, and daily deaths were 3.1 per million, that’d be 122 deaths per day at peak flu season — more than 13 times higher than 9 daily COVID deaths.

So why was there no emergency then, with a 13X higher death rate, but there is one now? That’s what I don’t understand.

It seems unlikely we’ll be able to stop the emergency powers anytime soon.

But you can help me stop the jabs.

If you know anyone who was killed or injured from the vaccine, please spend a few minute to fill out the vaccine injury/death survey. Thanks! 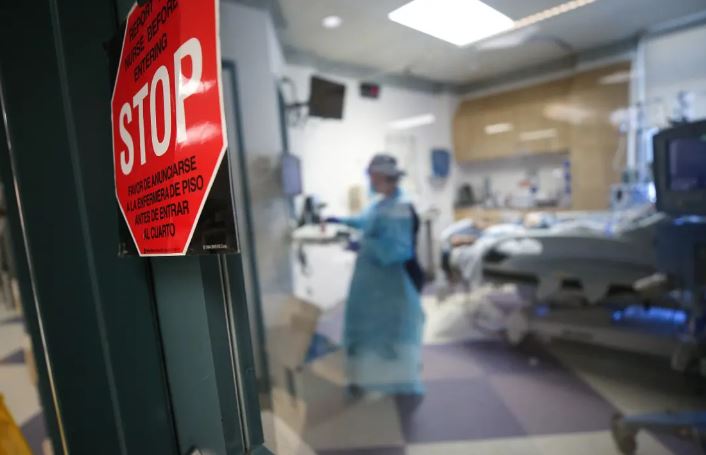